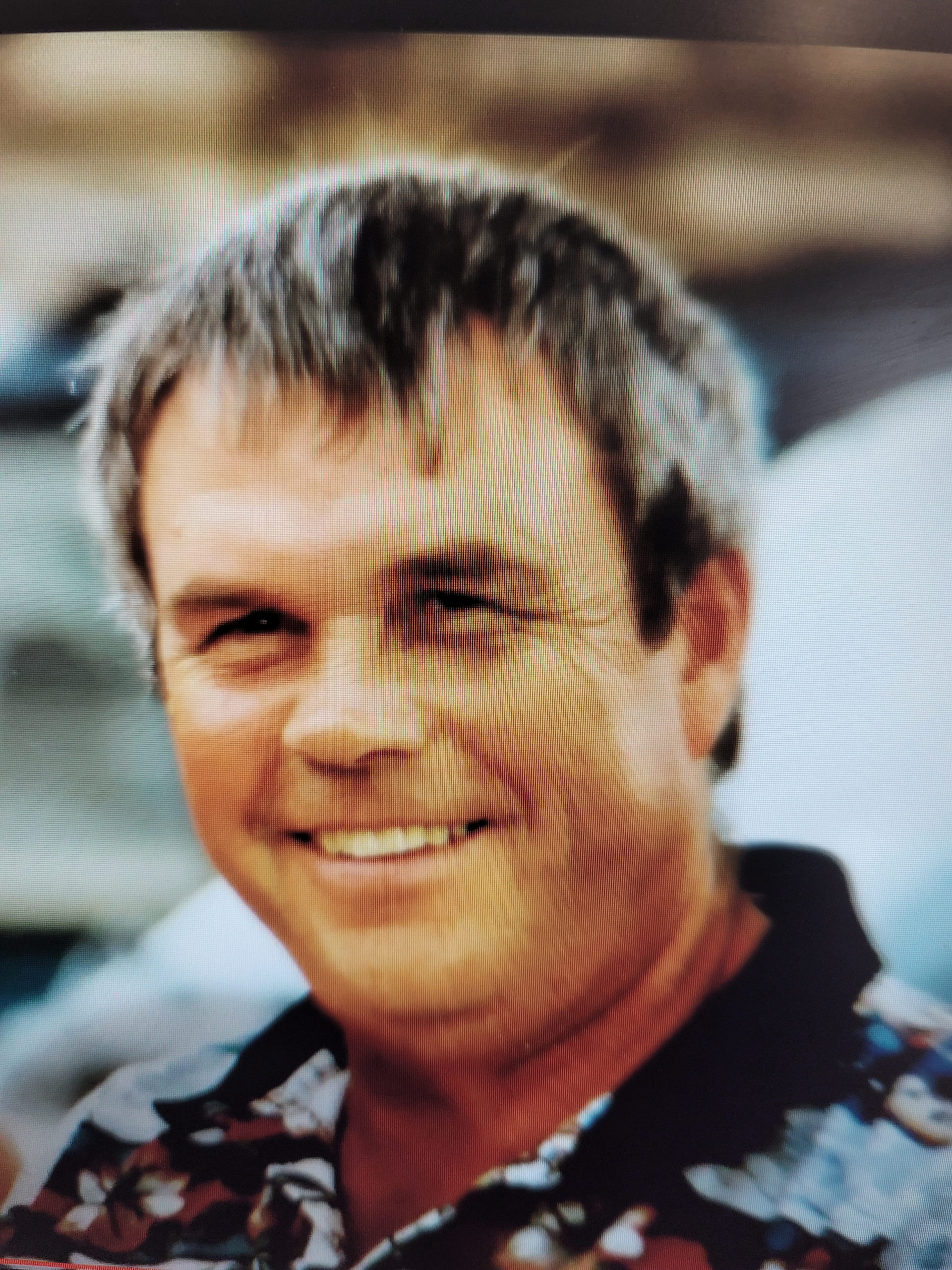 ALFRED T. LOTRICH, 77, passed away on 11/20/2020 in Pueblo, CO. Al was born in Lamar CO with his mother whose parents were original settlers of Nepesta CO & his father a true Slovenian immigrant. His passing is the end of a generation. He was proud of his heritage and lifelong ties to Southern Colorado and would spend nearly his entire life in the SE area.
After graduating high school in Holly in 1961 and a stint in the US Air Force he moved back to Fowler in 1971 where he was a teacher, administrator, & coach until 2000 when he retired. His accolades and contributions to small town schools and sports is long but his most important achievement in his career to him was the 100’s upon 100’s of friends he made through his job and life in Fowler and the area.
Retirement brought Al to Pueblo where he would dedicate his “old man” life to his wife & Grandkids and was one proud “Papo”. He rarely missed a sale at Bullseye Liquidators and developed quite a network of friends there over the last decade as well.
He will be remembered for his genuine honest personality, true commitment to his family, amazing story telling ability, his crazy math skills, unique sense of humor, arrowhead hunting, & hiding those mini candy bars.
Survived by his wife of 53+ years Barbara, Sons Alfie (Dusty) & Glen (Becki) and his three cherished Grandkids Kassidy, Cauy, & Dylan.
Al will be dearly missed but lived an amazing life. We will have a celebration of his life this Spring or Summer of 2021… check with Alf or watch Bullseye for details. Photo memorial at www.MontgomerySteward.com