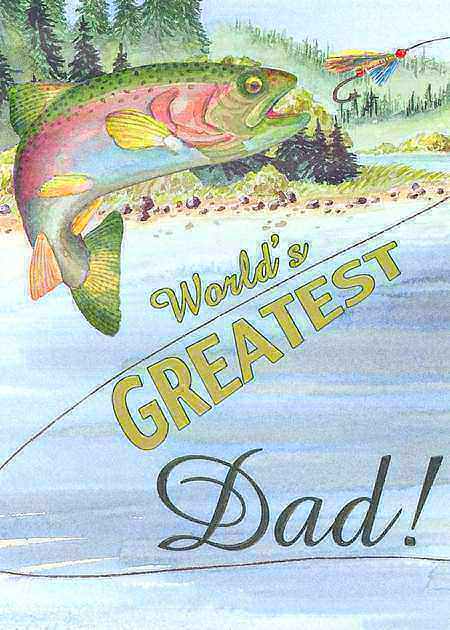 Albert A. Hall of Pueblo, Colo., died on July 28, 2012. He was the adoring husband of 72 years to Ruth, a strict but fair and loving father to Kathie (Dennison) and Connie (Skoglund) and an extravagant, fun, ideal spoiler of five grandkids and four great-grandkids. He was born on August 7, 1916, in Avondale, Colo. He worked on his father's sugar beet farm, and later, worked for the CF&I, had his own real estate company, and his own insurance company. He was a champion gardener, hunted from horseback, and fished every opportunity he got. He loved Blue Mesa, Rocky Ford Cantaloupes, Olathe sweet corn, giving his friends a hard time and our grandmother. He learned to train hunting dogs from reading a book, taught his grandkids how to fish, hunt and ride horses. He water skied in cut-off jeans. He could manage most household and automotive emergencies as long as he had baling wire. He drove a hard bargain. We will miss the sincere interest he took in our lives, his big and easy laugh, his honesty and kindness. His tomatoes. Survived by his wife, Ruth; daughters, Kathie (Gary) Dennison and Connie Skoglund; grandchildren, Dawn (Tom Plant) Dennison, Doug (Veronica) Dennison, Jon Dennison, Todd (Tracie) Skoglund, Tonya (Taj) Yelton; great-grandchildren, Taylor, Erika, Ryan and Iain; sister, Betty Johnson; and numerous nieces and nephews. At his request, a private memorial service will be held at a later date. Donations may be made to the Joni Fair Hospice House, 1207 Pueblo Blvd. Way, Pueblo, CO 81005 or a charity of your choice. Online condolences, www.montgomerysteward.com