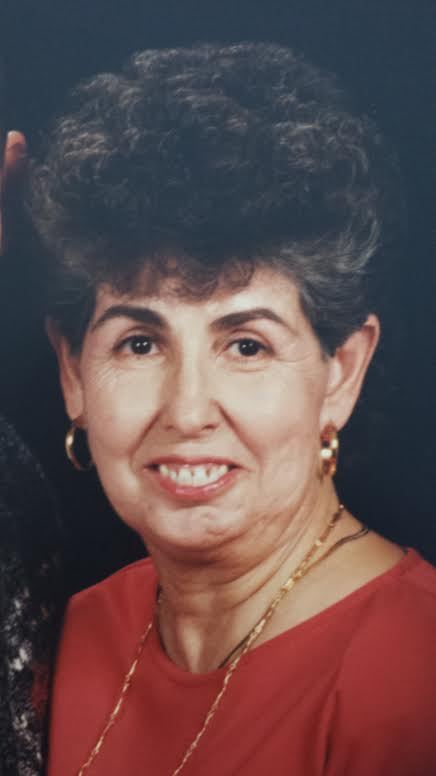 Wilma Carreon, 81, of Pueblo, passed away April 1, 2014. Survived by her children, Gloria (Jim) Ludwig, of Alpenda, Mich., Ron Carreon, of Las Vegas, Nev., Cindy (Matt) Capritta, Rosanne Carreon (Carl Schaukowitch); 12 grandchildren; 19 great-grandchildren; numerous extended family members and many friends. She was preceded in death by her loving husband of 63 years, Alfonso, and her parents. Wilma was a loving mother and grandmother who would do anything for her family. Her true happiness came from spending time with family. Being a Tupperware dealer for over 50 years, Wilma was known as the 'Tupperware Queen'. A special thank you to Innovage, Sangre de Cristo Hospice, and Pueblo Care and Rehabilitation for the loving, tender care given to Wilma during her final days on Earth. Per Wilma's wishes, a private service will be held. Cremation, Montgomery & Steward Crematorium.