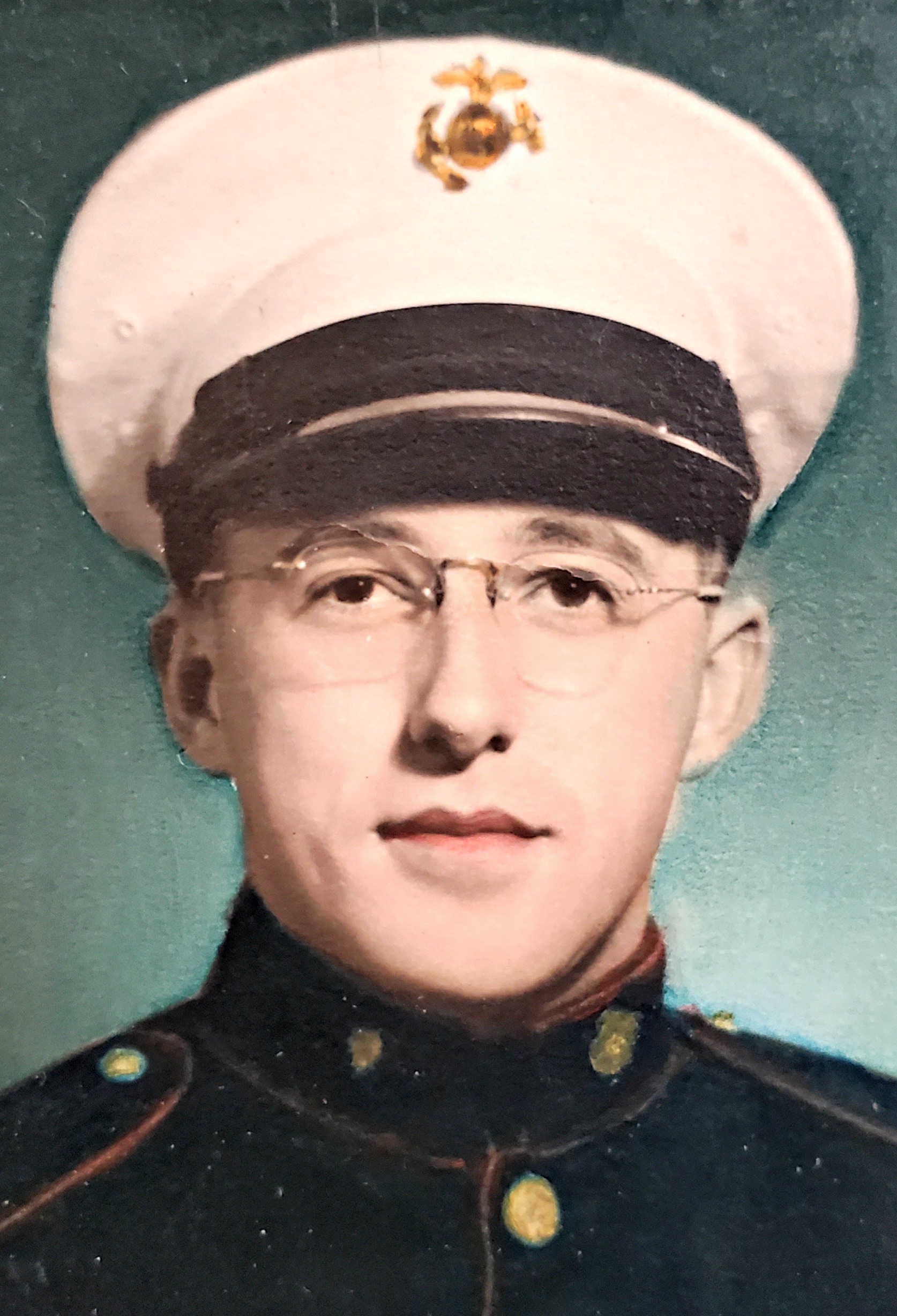 William “Weldon” Alexander passed away on January 1st, 2020. Weldon was born on November 16th, 1929, in Plainview, Nebraska to Alan and Madge Alexander. He was raised there along with his brother, Ron. He graduated from Plainview High School. He later served as a Marine in the Korean War. He had a passion for golf, fishing, and hunting.

On December 20th, 1953, he married the love of his life, Donna Mae White. Together they had three children, Rick, Randy, and Debrah. Rick and his wife DD reside in Castle Rock, CO. Randy and his wife Leigh live in Plainview, NE. Debrah lives in Colorado City, CO. Weldon and Donna relocated to Colorado City in 1976. Weldon was a local member of the VFW and American Legion. He was the successful owner/operator of Alpine Liquors until 2000.

Weldon is also survived by his seven grandchildren, Phillip, David, Caden, Riley, Merrick, Taylor and Connor. Additionally, he is survived by two great-grandchildren, Foster and Baker. Some of his proudest moments were the times he spent interacting with his grandchildren and great-grandchildren.
A celebration of his life will be held at the Rye Home United Methodist Church,  2063 Main St., in Rye, CO on Tuesday, January 7, 2020, at 11:00 a.m. In lieu of flowers donations in Weldon’s honor may be made to the Rye Methodist Church, 2063 Main St., Rye, CO 81069, the VFW #7305 in Colorado City, 5445 Cuerno Verde, Colorado City, CO 81019, phone # (719) 676-2375, or direct to a charity of your choice.