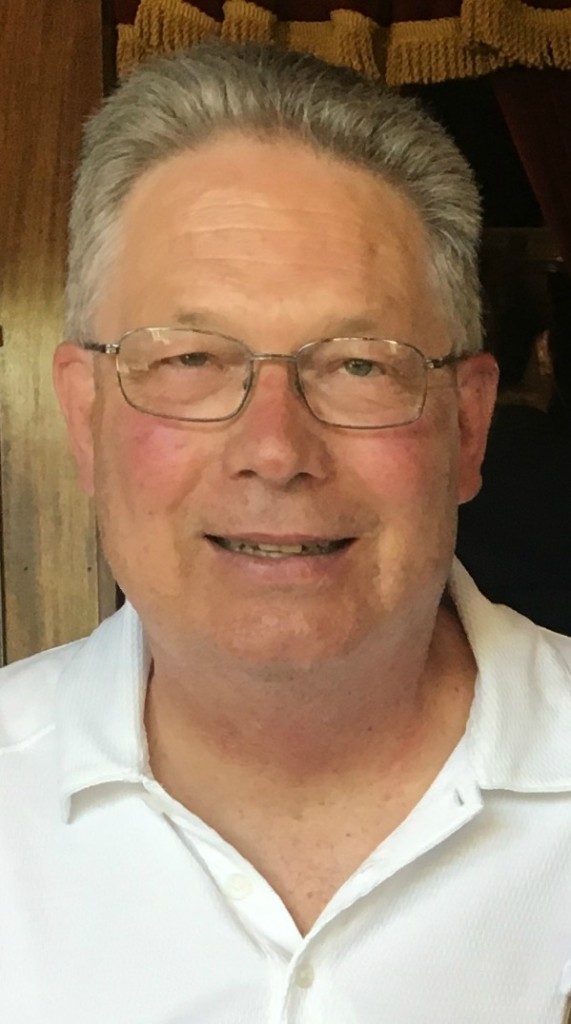 William C. 'Bill' Eller, 61, of Pueblo West, Colo., passed away May 11, 2018. Survived by wife, Martha; mother, Selma; and brother, Jerry; beloved by the Eller and Spitzer families; and his loyal dogs, Bronco and Nugget. Bill was preceded in death by his father, Glenn R. Sr.; and brother, Glenn Jr. Bill was born to Selma and Glenn Eller on June 19, 1956, in Aurora, Colo., at Fitzsimons Army Hospital. He graduated from Canon City High School in 1974; attended Western State College on a basketball scholarship, graduating in 1979, California Culinary Academy in 1987 and Appraisal Institute of Real Estate in 1998. He married Martha Sheets in Canon City at United Presbyterian Church on Sept. 3, 1993, and they were married for 24 years. Bill was self-employed, owning and operating Eller Appraisal Services as a real estate appraiser. He enjoyed his family, cooking, fly fishing and sports, especially the Denver Broncos. In his younger years, Bill was an avid skier and golfer. In 1996, Bill opened the Double Eagle Restaurant in Cripple Creek. He created an award-winning menu, kitchen and atmosphere for a first-class dining experience. Bill received a first-place award in the Missouri and Kansas Pork Producers Taste of Elegance competition; placed fourth with the National Pork Producers Council. He was selected as one of three chefs by the Missouri Department of Agriculture to produce a seven-course dinner for the Wine Makers of Missouri, matching seven selected wines. He prepared a dinner for 250 people at the Marriott Tan Tara Resort at Lake Ozarks, Mo., and participated in a benefit dinner with Chef Paul Prudhomme of K-Pauls, New Orleans, La. His wife and family would like to express their thanks to Parkview MICU staff, whose amazing care was deeply appreciated. There will be no visitation or services. A Celebration of Life was held on May 13, 2018, for family and close friends. Remember him in your thoughts and prayers. Bill's high school basketball teammates and close friends have started the Bill Eller Memorial Scholarship, a basketball scholarship fund at gofundme.com. Online condolences, www.montgomerysteward.com