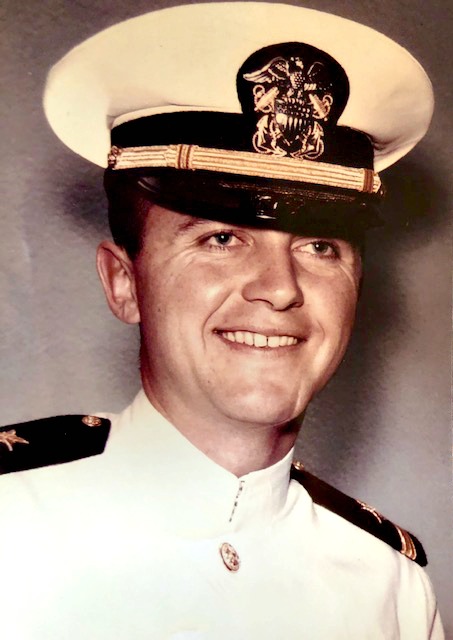 Bill McFerren, 76, was born Sept. 11, 1943, and died Nov. 26, 2019. A skilled aviator, Bill served as a Navy Pilot and Flight Commander in a P-3 Orion squadron. He flew reconnaissance over the Pacific Ocean and also flew missions during the Vietnam War. After five years of his Navy service, he began serving on a flight crew for Continental Airlines. Bill grew up in Golden and graduated from Wheat Ridge High School and the University of Colorado. He was a beloved member of his family. Bill is preceded in death by his parents, Bill and Betty McFerren. He is survived by his sister, Mary Stobie; niece, Lily Ribeiro; grand-nephew, Noah Ribeiro; and grand-niece, Bianca Ribeiro. A private memorial was held in December. Online condolences, www.montgomerysteward.com