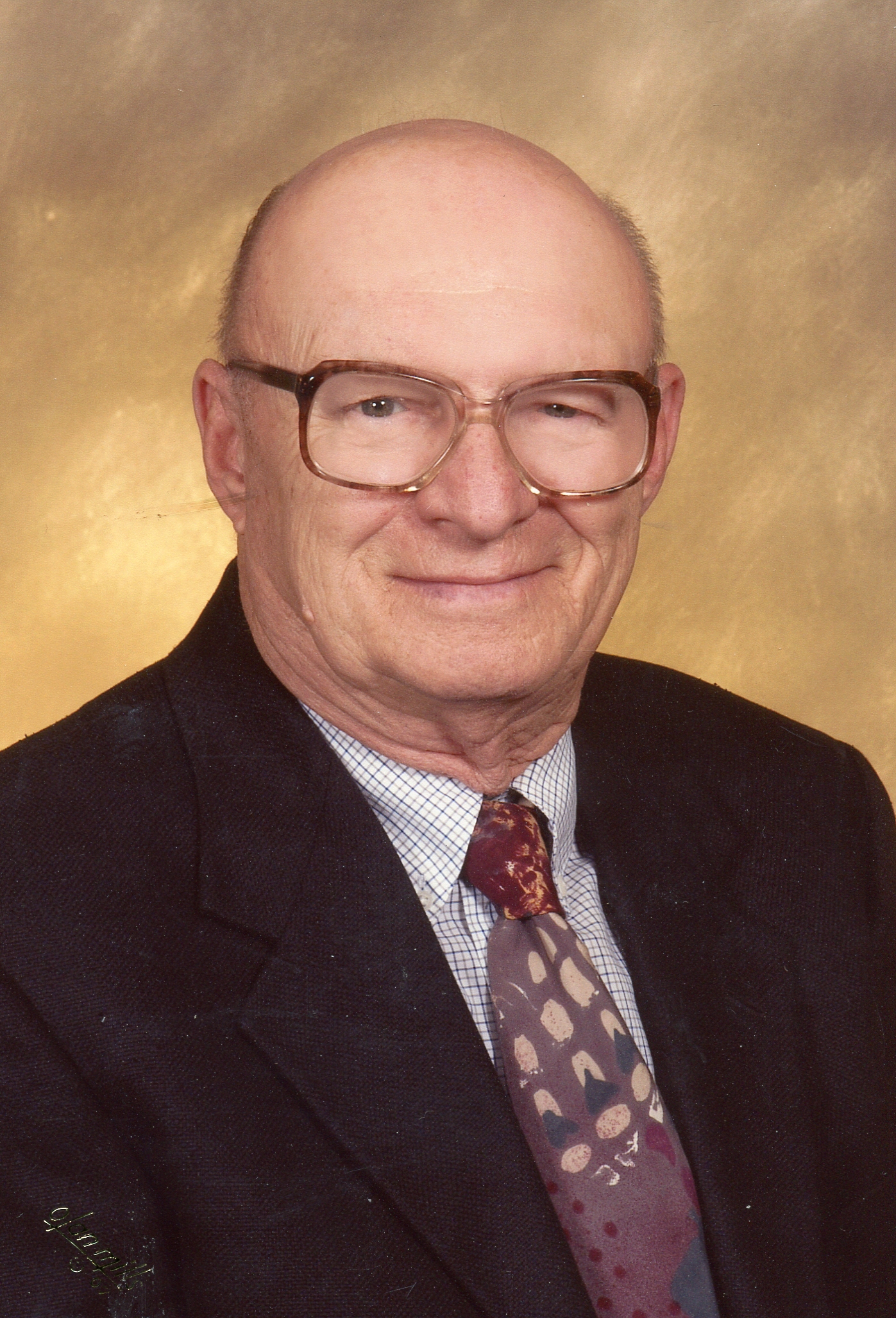 William “Bill” Barnes, 87, born in Leeper, Pennsylvania passed away November 18, 2021. Attended CSU and completed Apprentice Program at CF&I where he began his career as a Machinist and then Scheduler/Estimator. Predeceased by his brother, Tom, and his son, Robert Barnes. Survived by his loving wife of 65 years, RoseMarie and daughter, Debbie (Richard) Bassi. Also survived by his brother-in-law, Dr. John Borrelli (Trudy) and sister-in law Jeanna (Bill) Grisham. Bill accepted Jesus as his Lord and Saviour at age 50. His craftsmanship will be remembered in churches he attended. Bill was fascinated with the Biblical account of Noah. He wrote a book on Noah’s Ark and built an Ark to scale. Bill was liked by everyone and enjoyed a special relationship with his son-in-law, Richard. Bill’s sense of humor and zest for life will be deeply missed by all. Private Family Graveside Service. Online condolences, www.MontgomerySteward.com