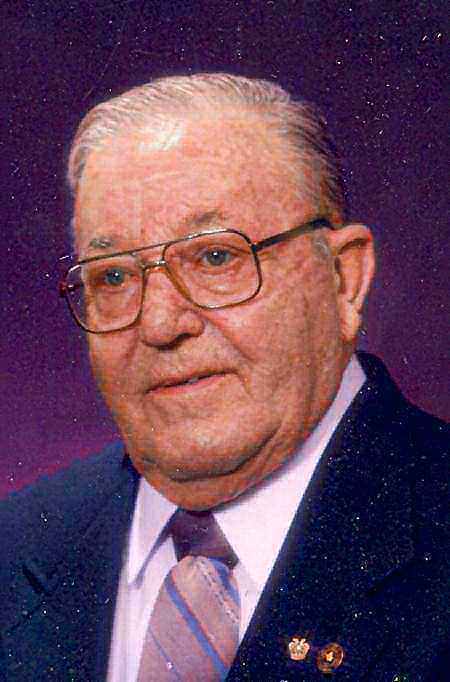 William B. Waltman, 85, passed away at his home on Thursday, Oct. 23, 2008. He was born Feb. 13, 1923, in Monte Vista, Colo., to J.R. Waltman and Marie Waltman (née Fogle). He was preceded in death by his parents; sister, Marie Louise Jones; and brother, Jack Waltman. He is survived by his wife, Beverly Waltman; daughter, Barbara (Richard) MacIndoe (of Pueblo); grandchildren, Ellen, James, and Sean; sister-in-law, Ann Waltman; and numerous nieces and nephews. Bill served in the U.S. Navy during WWII where he spent time as a radar operator and instructor, and he also participated in many amphibious landings. Upon returning home, he received his M.A. from the University of Northern Colorado and began a career as a teacher. He spent 32 years as a business instructor, and the bulk of that time was spent at Centennial High School, where he was inducted into the Alumni Hall of Fame in 1997. His love of both photography and flying were everlasting and equaled only by the strength of his work ethic. He was a 50-year plus member of the Masonic Lodge and Southern Colorado Consistory, and also a long-time member of First Presbyterian Church. A memorial service will be held 2 p.m. Monday, Oct. 27, 2008, in the Montgomery & Steward Chapel. In lieu of flowers, memorials may be sent to Frontier Hospice of Pueblo or the First Presbyterian Church Building Fund, through the funeral home. Online condolences, www.montgomerysteward.com