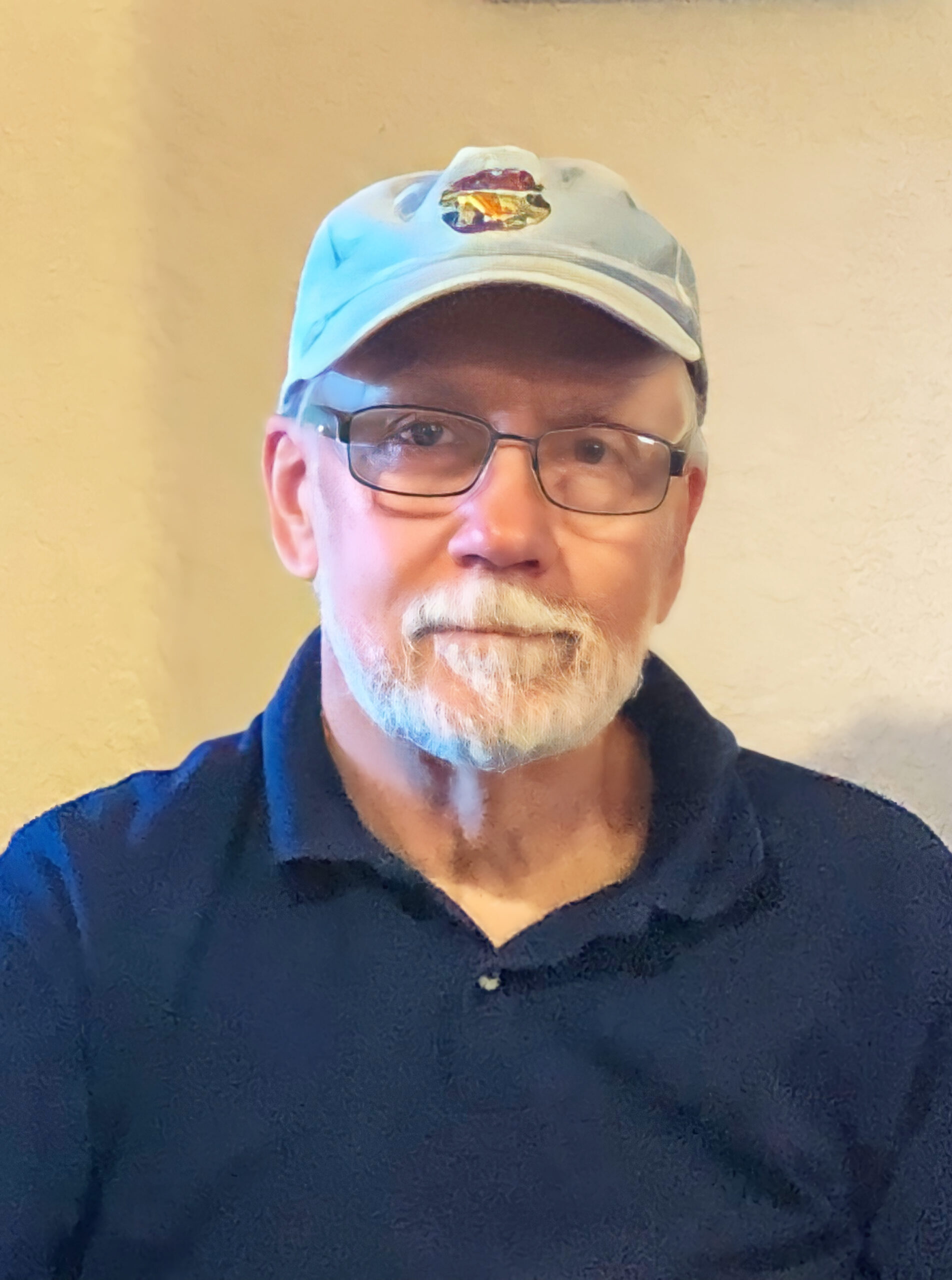 Wick was preceded in death by his parents, Cliff and Elsie Hendrix; and brother, Michael Hendrix.

Wick was a graduate of East High School and USC earning a degree in Chemistry. In his lifetime, he was a Marine, worked for the BLM, the lab at the CF&I, and was a plant manager in the lab at the Wastewater Treatment Plant in Pueblo. Wick really enjoyed flying. He ended up getting his pilot’s license and a Comanche airplane then became a flight instructor. Many wonderful family trips were taken with him as a pilot. He and a couple of good friends liked taking motorcycle trips and breakfast almost every morning with various friends. Wick enjoyed dancing, giving lessons, Zumba, family gatherings, and watching his great-nephew, Michael, play basketball for Central and then Centennial. But, his favorite activity was probably walking with his grand dogs!

6027 Papa, your wonderful pancakes will be missed by all!

Cremation by Montgomery & Steward Crematorium. Celebration of life to be announced later. Instead of memorials, do something special for someone or yourself!
Online condolences, www.MontgomerySteward.com