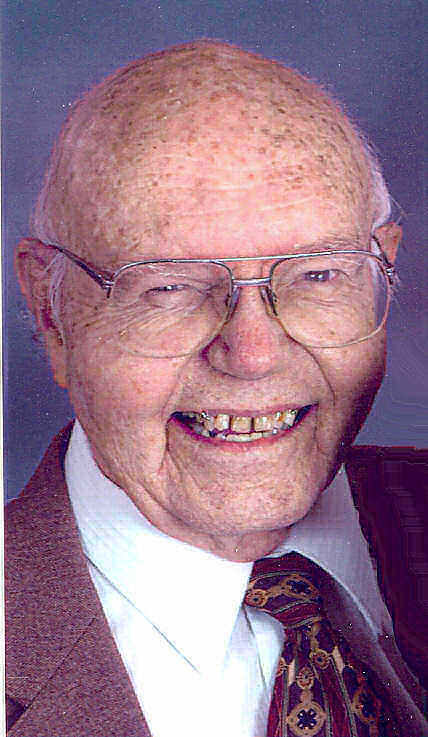 Warren V. Pearson, 82, passed away Feb. 3, 2012. Survived by his wife of 41 years, Barbara Pearson; sister, La Villa (John) Shriver; and brother, Elmer 'Tim' (Diana) Pearson. Preceded in death by his parents, Mervin and Alice Pearson; and brother, Donald Pearson. Born on Feb. 5, 1929, in Pueblo. Warren served in the U.S. Navy. He retired from the Pueblo Depot Activity. While working at H&R Block, he was named outstanding employee of the year. He was a volunteer tutor in math and reading for BOCES. In later years he enjoyed listening to classical music with his wife. Warren will be remembered as a kind and loving person by all who knew him. As per his request, there will be no viewing or service. Online condolences, MontgomerySteward.com