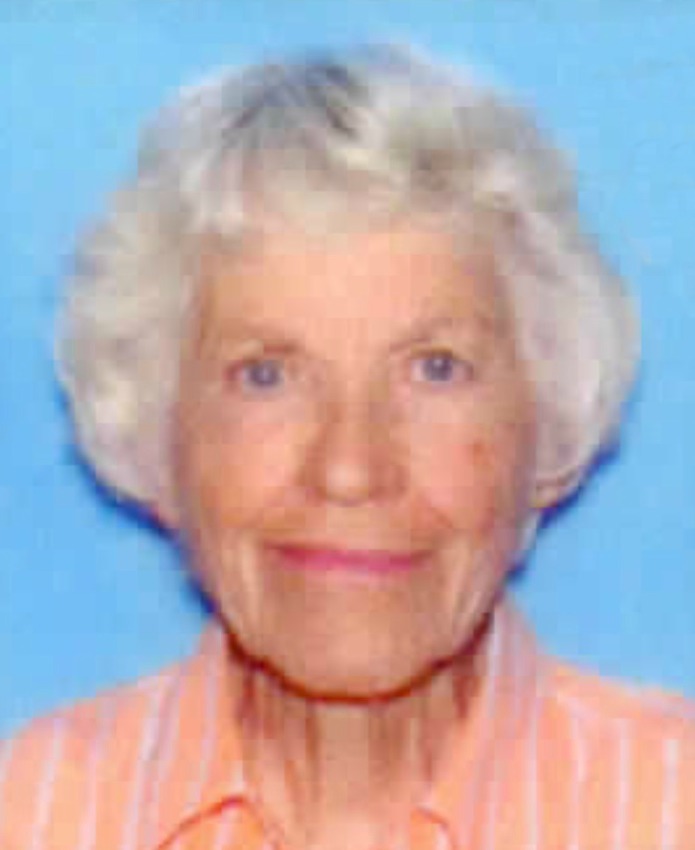 Wanda A. Lumpee, 88, passed away August 26, 2014, in Pueblo West, Colo. Survived by son, Edward 'Eddie' and daughter-in-law, Sheryl Lumpee, whom she loved like her own daughter; granddaughters, Dawn Tremblay and Tara Parker of Colorado; and great-grandson, Chase Tremblay, who is currently serving in the U.S. Army; sister, Mary (Duane) Wyly of Canyon, Tex.; and several nieces and nephews. Preceded in death by her parents; husband of 47 years, Earl V. Lumpee; and sisters, Ophelia (Leonard) Woltman and Melvina (George) Scrivner. Wanda was born to T.E. 'Ed' and May 'Mary' Avaritt, September 4, 1925, in Benton, Ark. Her family moved to Tucumcari, N.M. at the age of three where she resided until 1996. Following the death of her husband, Wanda moved to Pueblo, Colo. to be near her family. She was a member of Southwest Church of Christ in Pueblo, where she faithfully attended and served her Lord and Savior until physical abilities prevented her from doing so. Special thank you to Frontier Hospice and Legacy Commons for the love and care given to Wanda in her final days. Viewing, from 5 to 7 p.m. with service of remembrance, 5:30 to 6 p.m. Tuesday in the Montgomery & Steward Chapel. Graveside service, 11 a.m. Wednesday, September 3, 2014, Tucumcari Memorial Gardens Cemetery. In lieu of food and flowers, memorials may be made to Frontier Hospice or the New Mexico Christian Children's Home through the funeral home, 1317 N. Main Street, Pueblo, CO 81003. Online condolences, www.montgomerysteward.com