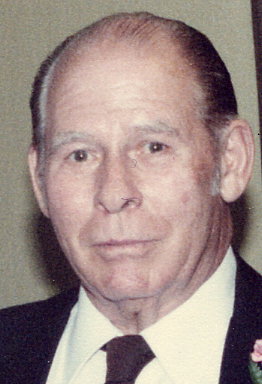 Walter Adam Smithour, 88, passed away April 27, 2002, in Pueblo, Colorado. Survived by his children, Andy (Charlotte) Smithour of Pueblo and Mell (Michele)Smithour of Los Alamos, New Mexico; 6 grandchildren; and 7 great-grandchildren. Walter was born May 27, 1913, in Somerset, Colorado and was a longtime Pueblo resident. He was a farmer and also retired from Dana Corporation. He will lie in state at the funeral home Tuesday from 9 a.m. until 6 p.m. Graveside service will be held 10 a.m. Wednesday, May 1, 2002, at Imperial Memorial Gardens, with Commissioned Lay Pastor Sally Foulks officiating.