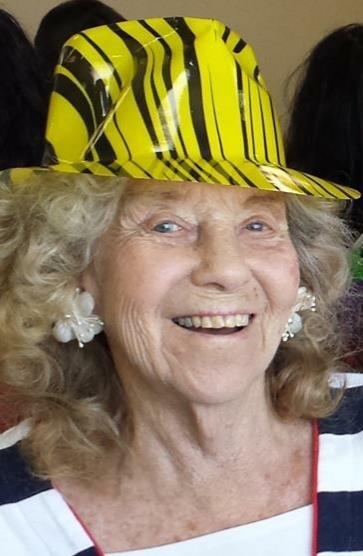 Born in Kansas on July 10, 1928, she later moved to San Francisco and then to Denver before settling in Pueblo as a young woman.

Velma lived a very full life and left her family and friends a lifetime of memories. Her constant smile, infectious laugh and good humor were well known to all that knew her.

She raised her family while running her business’s, first a popular beauty shop and then as owner in several healthcare facilities in Pueblo.

Grama Velma, as she was affectionately known by many, was fortunate enough to spend time with her many great-grandchildren.