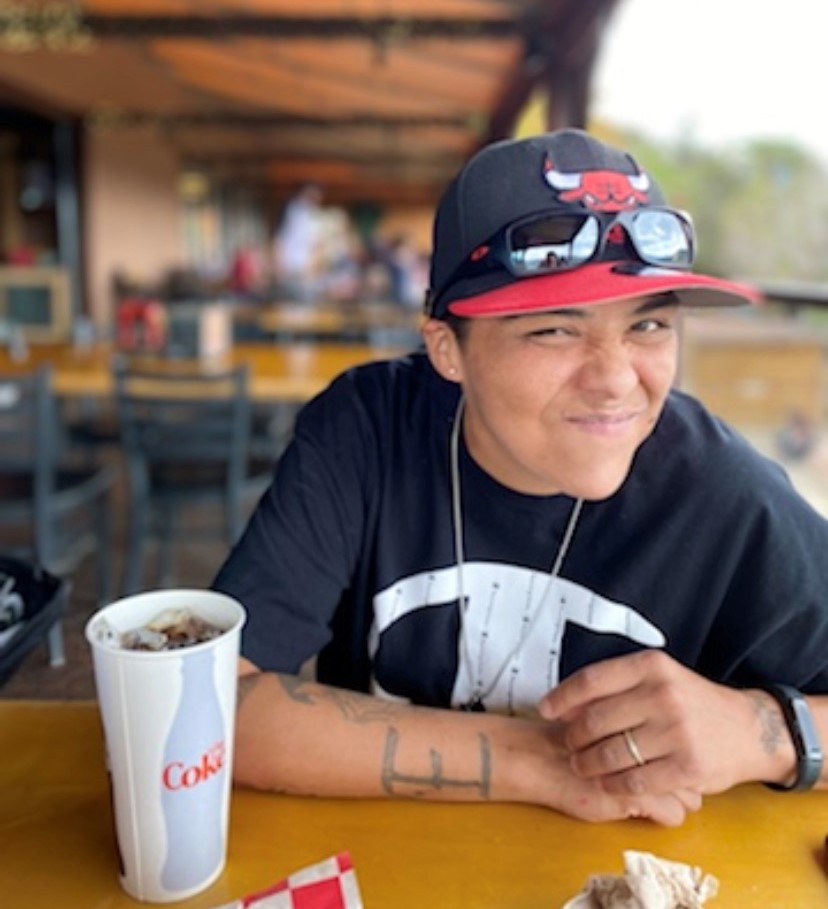 She was employed at Woodward Governor. Toniann was very proud of the many accomplishments she endured since starting her life in Loveland, CO. She was an avid Kansas City Chiefs fan and loved cheering them on with her family. Her dog Kasper meant so much to her. She enjoyed going on getaways and adventures with Aimee.  Celebrating Holidays and Birthday’s with family were very special to her. Toniann had a heart of gold. She was a hard worker, dedicated, and had an incredible drive to accomplish anything she put her mind to. Her family, partner, children, and dogs were her greatest loves.