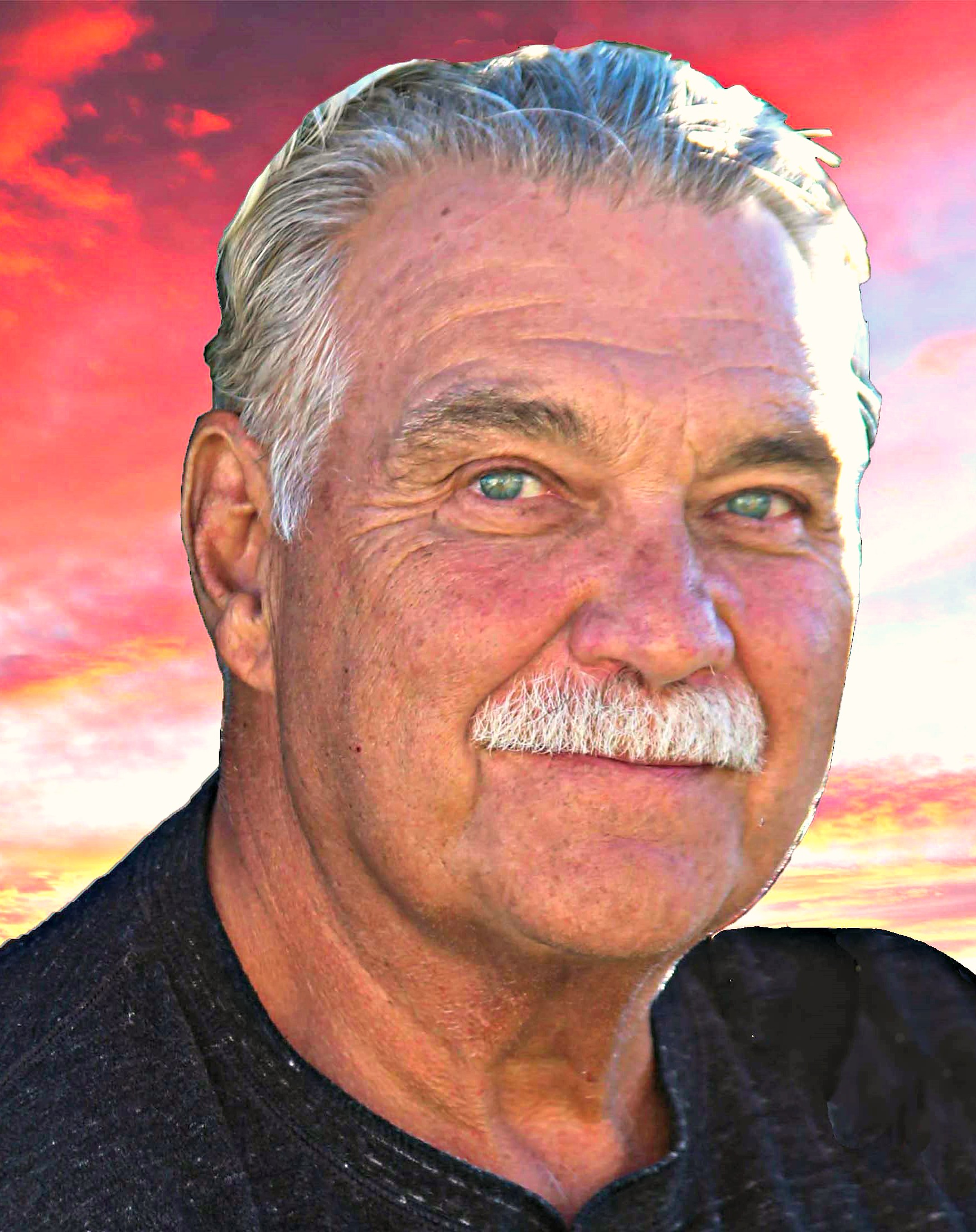 Thomas “Tom/Tommy” Neldon Zanetell Jr., 71, passed away at his home in Pueblo West, Colo. on Nov. 13, 2019. Tom was born on Dec. 20, 1948, to Thomas Sr. and Betty Zanetell in Pueblo, Colo. He graduated from Aurora Hinkley High School in 1966. Tom’s vast career was in the construction and mining industry, he worked for the following companies throughout his life: Holloway, Martin K Eby, Peter Kwiett, Harrison Western Company, Cooley Gravel, Aggregate Industries, Asphalt Specialties, Inter Mountain Equipment Company, Multi-Serve, Frontier Materials and Beltramo and Sons. He was also a member of the International Union of Operating Engineers Local No. 9, AFL-CIO. Tom enjoyed anything that had a throttle on it but mostly cars. If he wasn’t building them or restoring them he was racing them either on circle tracks or drag strips. He had a special love for his 32 Hudson and his 40 Ford.

In lieu of flowers, memorials may be made directly to Alzheimer’s Association of Pueblo, 4104 Outlook Blvd., Bldg. B, Pueblo CO 81008 or through the funeral home.

Online condolences may be made at www.montgomerysteward.com. Montgomery & Steward Funeral Directors is in charge of arrangements.