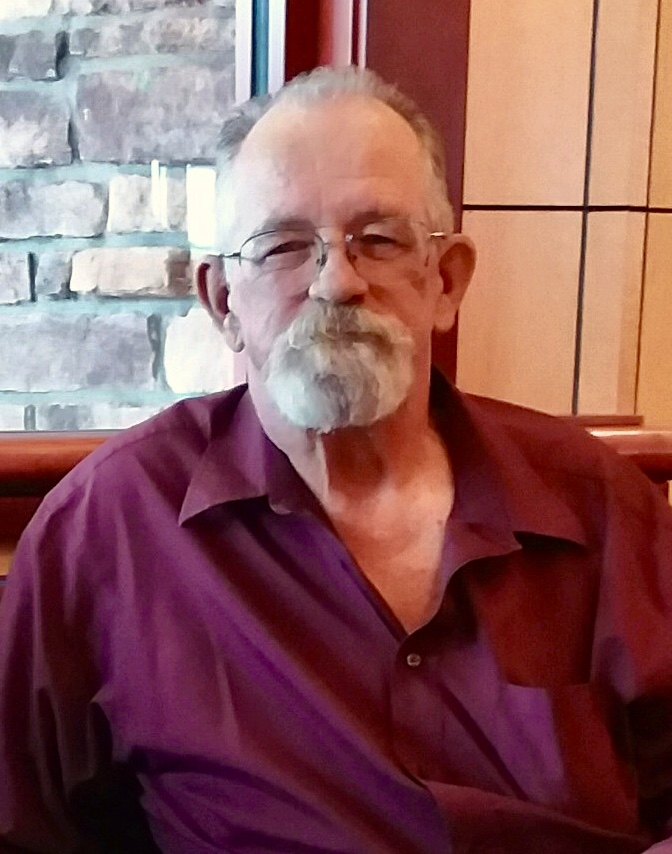 Thomas F. Bernstein, 68, of Pueblo West, Colorado, passed away peacefully on January 18, 2018. Preceded in death by his grandmother, Clara Bernstein; and his parents, Christian and Edith Bernstein. Survived by his wife of 42 years, Donna (Grumpy); daughter, Michelle (Ratso); son, Kyle (Harry Mon); Blayke (daughter-outlaw); and his brother, Tim and sister-in-law, Kathy. He is also survived by David and Mary Einspahr, Barbara Starbuck, Dennis and Brenda Heckel, David and Sharon Brunell, Steve and Becki Hoyt, numerous nieces and nephews, and great-nieces and great-nephews. Tom was born on March 12, 1949, in Glenwood Springs, Colorado. His family traveled all over Colorado following his dad as he worked on the railroad. He graduated from Eagle County High School in 1967 and was given a full-ride scholarship to Southern Colorado State College, now CSU-Pueblo. In 1969, he enlisted in the United States Army and served in Vietnam until 1972 and was honorably discharged as a Specialist 5th Class. When he arrived back in the states, Tom began working for the Denver and Rio Grande Railroad where he was a lead welder for 37 years. In 1975, he married Donna. They first met in 1957 when their families lived in Granite, Colorado. In 1979, Tom's job took him to Pueblo West, where he and Donna raised two children. They joined New Heights Baptist Church where he was still a very active member of the congregation. He was a beloved Sunday School teacher and deacon. He was a licensed minister, one of his proudest accomplishments. After retiring from the railroad, he served at the Wayside Cross, serving dinner, sharing his testimony, and presenting the Word of God to the homeless. He enjoyed selling parking tickets at the Events Center and Dutch Clark Stadium for Pueblo City Schools. He was passionate about the Green Bay Packers (Go Pack!), woodworking, and spending time with his family. Tom was a wonderful husband and dad. He loved serving others and he will be greatly missed by everyone. He has received his reward in heaven where his knees don't hurt, his back doesn't ache, and he can go fishing every single day and catch his limit, all while enjoying an ice-cold Dr. Pepper. We love you, Dad! Service, 2 p.m. Saturday, Jan. 27, 2018, at New Heights Baptist Church, 3304 Baltimore Ave. Online condolences, www.montgomerysteward.com.