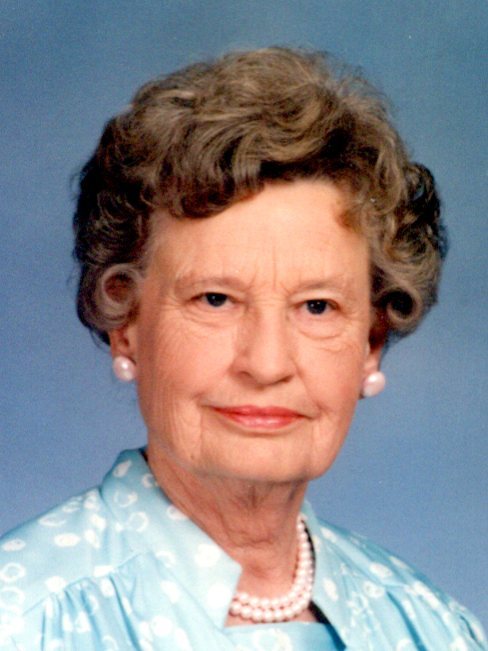 Thelma Lorene McCray, 93, passed away April 21, 2014. She was born in Elk City, Oklahoma on June 12, 1920, to Jane and Andrew Austin. On July 14, 1937, Thelma married Jim McCray. They celebrated their 70th anniversary in 2007, just a few days prior to Jim's passing. She was a loving mother and homemaker, a member of Fellowship of the Rockies Church, and served faithfully in several churches in the Pueblo community. Thelma is survived by her daughter, Kay (Larry) Bennett; son, Mike (Mercedes) McCray; grandchildren, Shelley (Randy White), Mark (April) Bennett, Tara McCray, Tiffany McCray; great-grandchildren, Hannah and Nathan White, Austin, Andrew, and Allie Bennett, and Mateo Sanchez. She was preceded in death by her sister, Idonia Farrell. A special thank you to Ruthmaria and Garrek Dlug for their care of Thelma over the past nine months. Funeral service, 2 p.m. Thursday, April 24, in the Montgomery & Steward Chapel. Interment, Mountain View Cemetery. Memorial contributions may be made to 2014 Mission Trips for Fellowship of the Rockies through the funeral home.