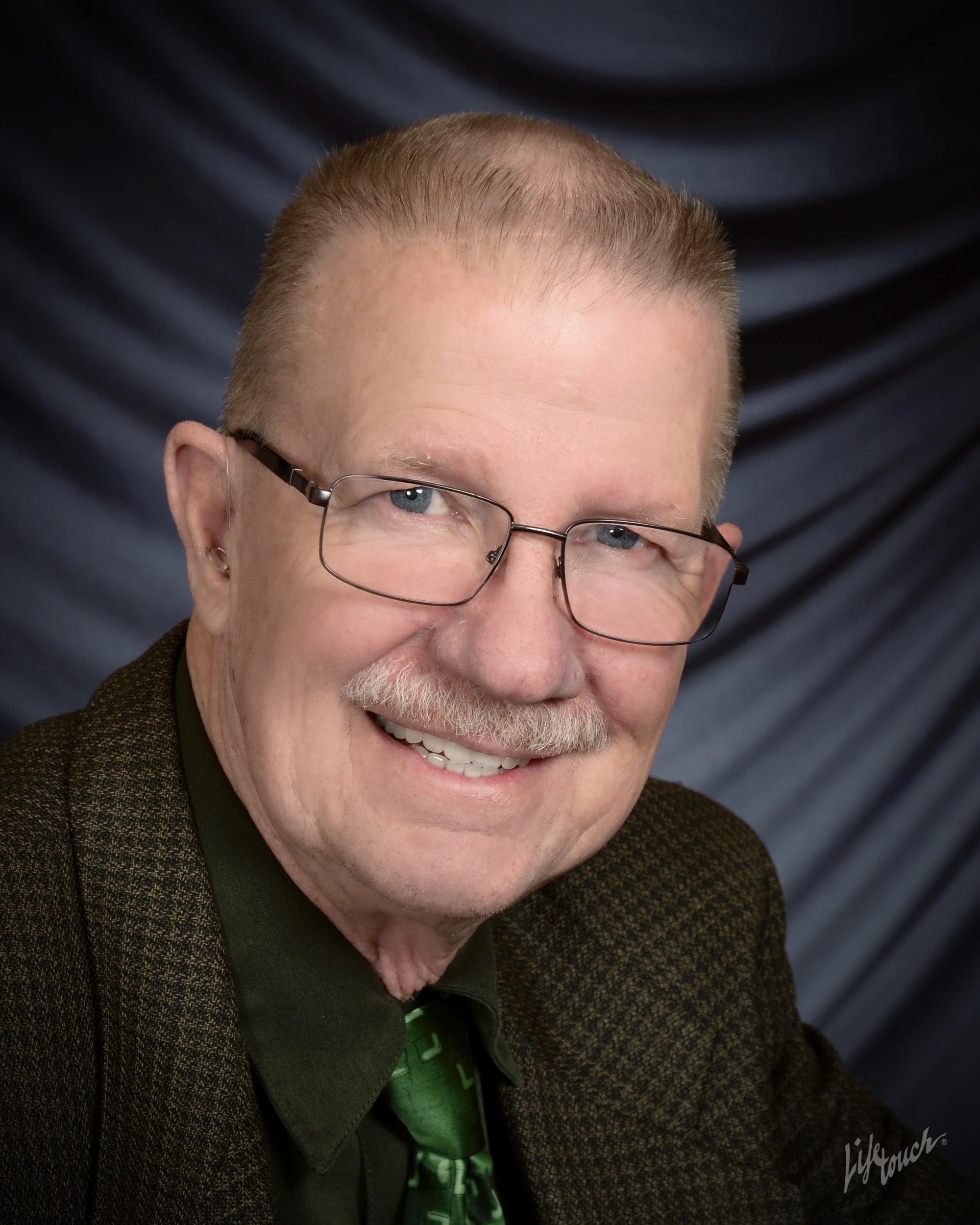 Terry was born to Joseph and Helen McGeeney on June 20, 1940, in Terre Haute, IN and graduated from Custer High School in 1958. As a teenager, he excelled in basketball and football, enjoyed fishing and water skiing, and held a job as an attendant at Butch’s Standard Service. In 1989, Terry earned a Bachelor of Science degree in Human Resource Management from Friends University in Wichita, KS; he later earned a Master of Science degree in the same field. He served as a substance abuse counselor and pastoral care counselor for many institutions and communities throughout his life, including the Union Pacific Railroad, St. Joseph Hospital in Wichita, KS, and SonRise Church in Pueblo West. He also donated immense amounts of his time through volunteer counseling in the Pueblo West community.  Terry was a lifelong reader, with particular interests in World War II and the American Civil War. In the final years of his life, he wrote a book with his brother Steven describing their respective paths to sobriety.  Terry was at various times a member of the Rotarians, Toastmasters and the Pueblo Pro Bono Mental Wellness program.

Online condolences can be made at www.MontgomerySteward.com