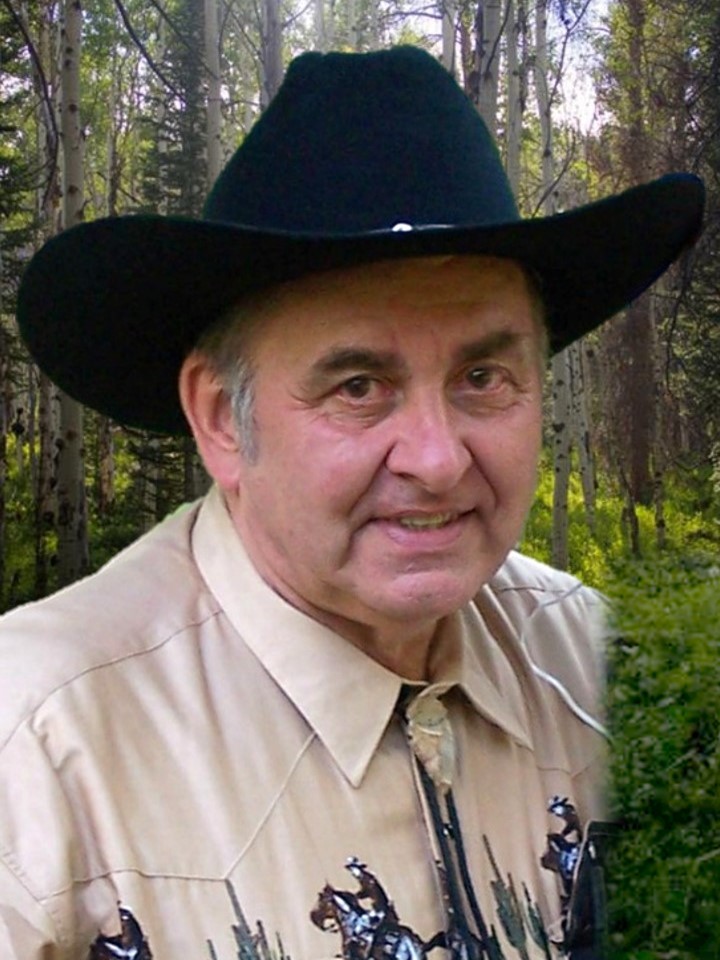 Stanley N Lueck, 74, of Wetmore, Colo., passed away peacefully on Nov. 24, 2015. Survived by his loving wife, Carolyn (Tomesh) Lueck; sons, Michael (Christine) and Randy (Stephanie) Lueck of Eau Claire, Wis.; daughter, Rene (Chris) Mewes of Farmington, Minn.; step-son, Thomas (Susan) Elliott of St. Louis, Mo.; and mother-in-law, Rose Tomesh of Haugen, Wis. He is also survived by 12 grandchildren; one great-grandson; two brothers, Spencer (Nancy) and David (Cathy) Lueck of Watertown, Wis.; sisters-in-law, Judy (Michael) Durand of Haines, Alaska and Rosemary (Ron) Kemp of Haugen, Wis.; brother-in-law, Charles (Annette) Tomesh of Haugen, Wis.; and numerous nieces and nephews. He is preceded in death by his parents, Norbert and Louise (Pedersen) Lueck; granddaughter, Emily Mewes; father-in-law, John Tomesh; and brother-in-law, Robert Tomesh. He was a respected teacher and home builder in Wisconsin prior to moving to Colorado in 1991. After moving to Colorado he became a longtime volunteer for several wildlife and conservation groups. He officiated high school and college sports for 25 years working two state baseball tournaments and ten state basketball tournaments including three championship games. He was ranked in the top three among over 5200 high school basketball officials in the state of Wisconsin. He has given back through his work with conservation groups like the Rocky Mountain Elk Foundation (RMEF) as the Colorado state chair for several years and serving as a board member for the Mule Deer Foundation (MDF). He served as chairman of the Board for two of the nine years he served on the MDF board. During his time as the RMEF State Chair, he teamed up with a Colorado Division of Wildlife area wildlife manager from Pueblo, Colo. to pass legislation to acquire the 30, 000 acre State Wildlife Area west of Trinidad, Colo. known as the Bosque Del Oso. In lieu of flowers, please make a donation in his memory to any of the following organizations: the Rocky Mountain Elk Foundation in Missoula, Mont., the San Isabel Land Protection Trust in Westcliffe, Colo., the Red Wing Collectors Society Foundation Endowment Fund in Red Wing, Minn. Stan was recently diagnosed with ALS (Lou Gehrig's Disease) by the Mayo Clinic in Rochester, Minn. Donations in his memory may also be made to the Mayo Clinic (Research Group). All memorials in care of Montgomery & Steward Funeral Directors, 1317 N. Main St., Pueblo, CO 81003. Stan wished to be cremated with his ashes to be scattered over wildlands that he helped to conserve and enhance during his lifetime. Visitation at 1 p.m. Saturday, Dec. 19, 2015, at Trinity Lutheran Church in Eau Claire, Wis., followed by a memorial service at 3 p.m. A second memorial service will be held in Colorado at a later date yet to be determined followed by the scattering of his ashes. Online condolences, www.montgomerysteward.com