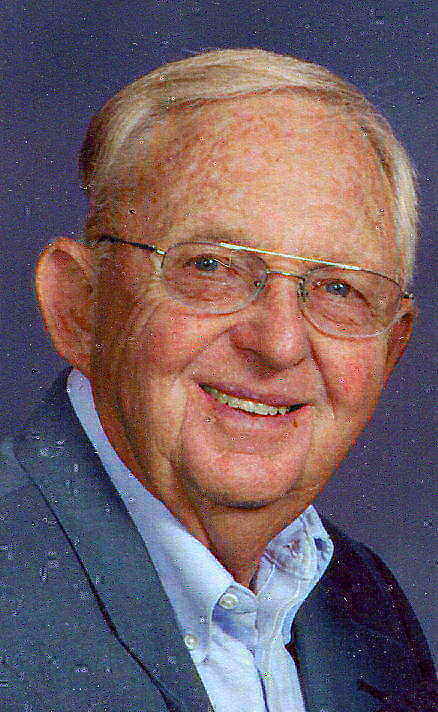 Stanley Ernest 'Stan' Johnson left us with short notice on February 21, 2009. He was born August 8, 1934, in Pueblo, to Roland 'Rolly' and Mildred 'Mikki' Johnson. He was predeceased by his parents; his son, Curtis Glenn Johnson; and honorary uncle, Charles Gunn, Jr. Stan is survived by his beloved wife of 53 years, Myrtis; his daughter, Kathy Johnson; his 'oldest daughter' Jean Williamson; grandsons, Max Markowitz and Brett (Jessica) Williamson; sister, Gaynee (David) Yarberry of Pueblo; brother, Harold (Mary Alice) Johnson of Tacoma, Wash.; honorary family, Ray and Prescilla Cid and Ed Markowitz; and grandpuppies, Peaches, Dixie and Sadie; as well as numerous nieces and nephews. He is also survived by dozens, if not hundreds, of loving and beloved friends. Stan was a graduate of Centennial High School. He served in the U.S. Army, and met Myrtis Parker while stationed at Fort Bragg, N.C. He was an electrician by trade, but his sharp mind and quick wit kept him active in many other areas. Stan was active in the Pueblo Democratic party and served Pueblo in the Colorado State legislature for four terms. He was a 50-year member of the I.B.E.W. Local 12, and was also a member of the B.P.O.E. Lodge No. 90 and F.O.E. Aerie No. 145. He loved his family, golf, tennis, travel, music, dancing, delivering Meals on Wheels and good company. Not necessarily in that order. He was well known for his funny stories, talent for understatement, and ability to befriend anyone. He will be greatly missed. There will be no viewing. Cremation, Montgomery & Steward Crematorium. Memorial service, 10:30 a.m. Friday, Feb. 27, 2009, at Westminster Presbyterian Church, 10 University Cir., with Pastor Adrian Washington officiating. In lieu of flowers, memorials may be made to the Boys & Girls Club of Pueblo, YWCA of Pueblo or Westminster Presbyterian Youth for Missions, through Montgomery & Steward Funeral Directors, 1317 N. Main St., Pueblo, CO 81003. Online condolences, www.montgomerysteward.com