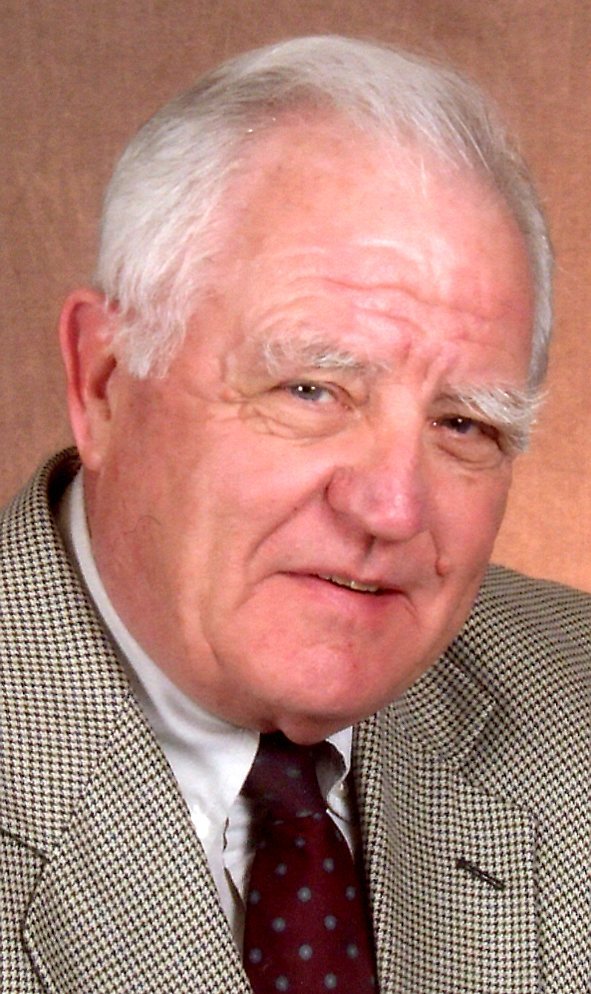 Sheldon L. Shepherd 'Shep', 83, died on Saturday evening, Sept. 24, 2016, at Sangre de Cristo Hospice here in Pueblo. He was born and raised in a small farming community near Newark, Ill. and earned his undergraduate degree in earth science at Northern Illiniois U. Upon graduation, he served four years in Air Force Intelligence, for some time in Japan. He and his wife of 56 years, Gail, then met at Kansas University where he began work on his law degree. In 1962, they moved to Colorado where he completed his degree at C. U. Moving to Pueblo in 1964, he worked as an attorney with Faricy, Tursi, Phelps, Shepherd and Ballas for the next 12 years, at which time he became an Administrative Judge with the federal government. This position took him to Ft. Wayne, Ind., Pittsburgh, Pa. and Billings, Mont. Upon retirement in 1996, the family returned to Pueblo. Shep served on various boards and committees here in Pueblo and enjoyed years of participation with his Eccentrics Friends and his Pueblo West Coffee Group. He was an avid reader, hunter and fisherman. In addition to his wife Gail, he is survived by his sons, Kirk of Elizabeth, Colo. and Spencer (Debbie) of Calgary, Canada; and grandchildren, Skyler and Kaya both of Calgary. Cremation, Montgomery & Steward Crematorium. Memorial service, Friday, October 7, 2016 at 11 a.m., in the Montgomery & Steward Chapel. Interment, Swallows Cemetery. Online condolences, www.MontgomerySteward.com