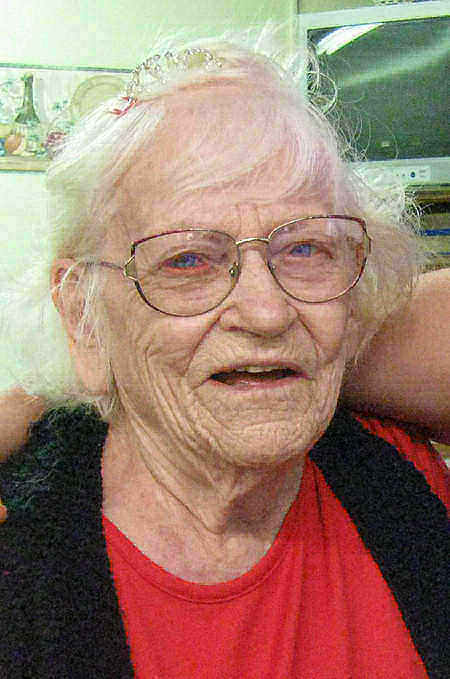 Rubye Louise Hill, age 90, died in her sleep Wed. Jan.13, 2010, at Horizon Heights nursing home in Pueblo, Colo. She had moved from South Dakota at age 75, to live near one of her daughters after spending a large part of her life in Veblen, South Dakota, and raising her family there. She was preceded in death by her parents; seven sisters; two brothers; and her husband. She is survived by her daughters, Kathryn Hill of Minnesota and Geri Davis of Pueblo; son, Jonathan (Julie) Hill of South Dakota; four grandchildren, Matthew, Kristin, Kelsey and Alex. She is also survived by two sisters, Hildegaard (age 95) and Edna (age 91). Memorial service, 10 a.m. Saturday, Jan. 16, 2010, in the Montgomery & Steward Chapel with Rev. Dr. Rick Calhoun officiating. Memorials may be made to the American Heart Association through the funeral home. Online condolences, MontgomerySteward.com *****