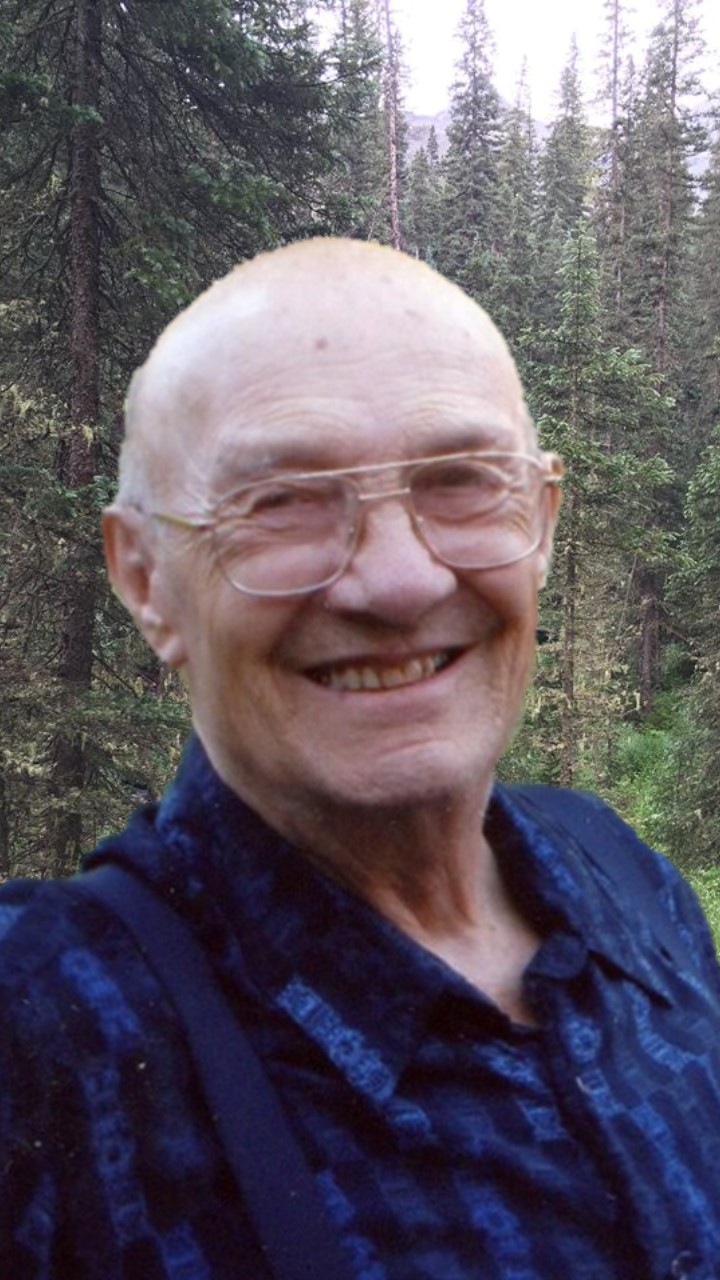 Ronald Wayne Mills, 85, was born July 7, 1930, to Elmer Forest and Henrietta Mills in Denver, Colo. He graduated from Concordia High School, Concordia, Kans. in 1947. Ron met and married Charla Maye Sallman on July 19, 1948, in Concordia and was employed by the Bureau of Reclamation from 1948 to 1986. He worked on several projects in Kansas as a surveyor and draftsman. In 1965, he was transferred to Pueblo, Colo. on the Fry Ark Project and on to Salida in 1969. Ron obtained his Professional Engineering License in 1970. He transferred to Denver in 1974 and to Three Rivers, Texas in 1976. Ron ended his Bureau of Reclamation career in Carlsbad, N.M. as a project engineer from 1981-1986. They moved to Washington, Kans. where he was County Engineer for 10 years. Ron and Charla worked together to raise their nine children. They were involved with the Boy and Girl Scouts. He joked that his station wagon was the 'Scout Bus.' They joined the Lutheran Church in 1965, and became members of Bethany Lutheran Church when they returned to Pueblo. Preceded in death by his wife, Charla; two sons, Walter 'Skip' and Daniel Mills; and a granddaughter, Emily Mills. Survived by his brother, Rick (Mary) of Goodland, Kans.; children, Jackie (Dallas) Elenga of Pueblo, Kenneth (Patty) Mills of Gillette, Wyo., Ronda (Roy) Hicks of Dacono, Colo, Ava (Dick) Jay and Jan Mills of Pueblo, Cathy (Mike Day) Kalmer of RV, USA and Paula (Robert) Dickens of Pleasanton, Kans.; 19 grandchildren; 23 great-grandchildren; and a large extended family. Funeral service, 10 a.m. Friday, Sept. 11, 2015, Bethany Lutheran, 1802 Sheridan, in Pueblo, Colo. Interment to follow at 2:30 p.m. at Fairview Cemetery in Salida, Colo. Online condolences, www.montgomerysteward.com