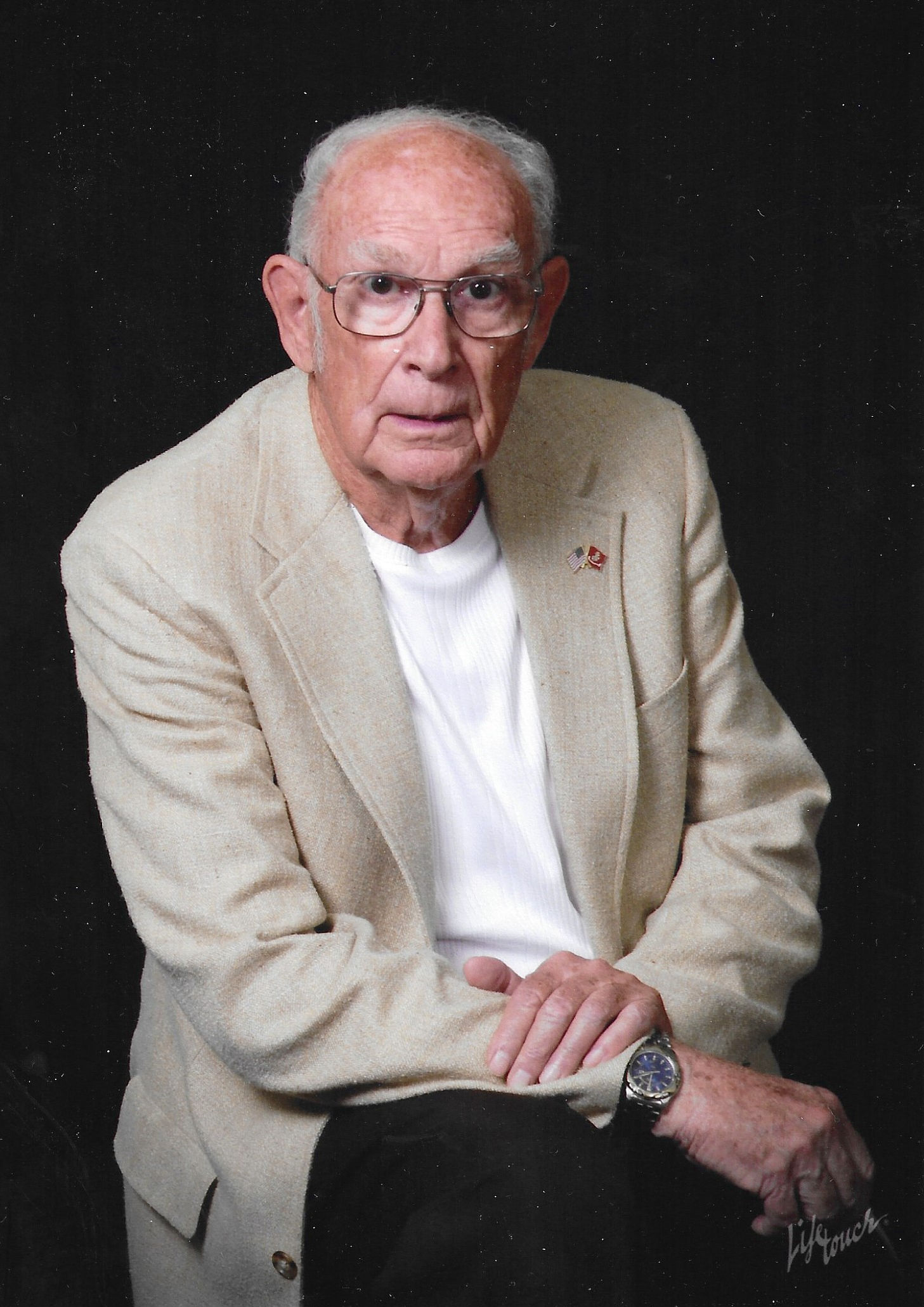 Roger C. Maggart, 87, passed away December 5, 2022, in Colorado Springs. Roger was born in Sullivan County, Missouri on March 31, 1935. As a young boy the family moved to Colorado. Roger graduated from Colorado Springs High School and drove a tour car up Pikes Peak for a while before joining the Marine Corps.
Roger served in combat in the Korean War and during his career in the Marine Corps was a guard at the US Embassy in Paris, France. He rose through the ranks to become a drill instructor at Camp Pendleton in Southern California as well as a drill instructor at Camp Lejeune in Jacksonville, North Carolina and later served as the Marine Corps recruiter in Pueblo, Colorado where he met the love of his life, Sally.
After leaving the Marine Corps, Roger worked at Colorado National Bank, retiring as an Assistant Vice President.
Roger was a life member of Pueblo Charter Lions Club and held numerous positions in the club, including President. He also served as the District Governor of District 6SE; Constitution and By-Laws Chair, Council Chairman of Multiple District 6 of Colorado Lions Clubs. Memorials may be made to Pueblo Charter Lions Club, %Steve & Cheryl Shirley, 5627 Aventura Way, Pueblo, CO 81005.
Roger was preceded in death by his parents, Byron and Geraldine Maggart; his brother, Ronald Maggart; and his wife of nearly fifty years, Sally Maggart. Survived by two sons, Karl B. (Katherine M.) Shafer and Martin L. (Cindy) Shafer and a daughter, Mary Anne Maggart. He’s also survived by six grandchildren and ten great-grandchildren.
Services with military honors will be held at 10:00 a.m., Wednesday, December 14, 2022, in the Montgomery & Steward Chapel. Private family graveside service.
Streaming of the service will be available at: https://www.montgomerysteward.com/obits/roger-c-maggart/