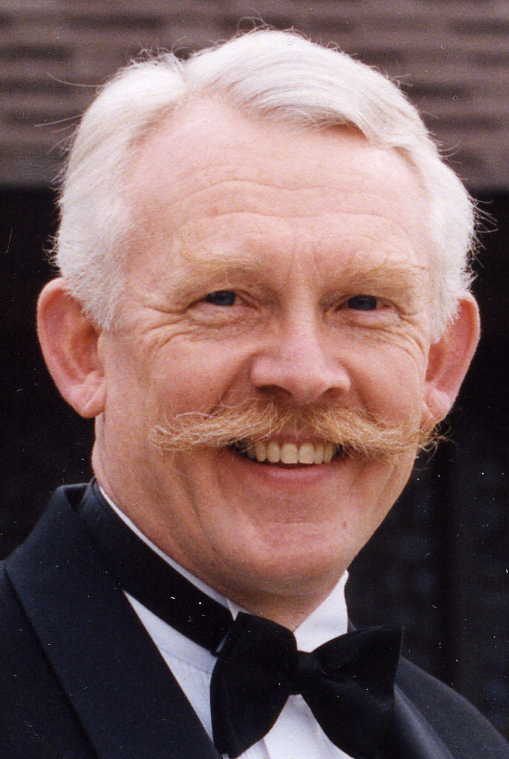 Robert W. Sack lost his courageous battle for life on March 25, 2002, at University Hospital in Denver. He was surrounded by his loving family and dear friends. Bob was born on December 1, 1946, in Beatrice, Nebraska to Twildi and Wayne Sack. He earned a degree in architecture at the University of Nebraska and at the time of his death was the director of facilities planning and construction at the University of Southern Colorado. A creative and artistic man. Bob participated as a prize-winning amateur in several annual chef's galas in Colorado Springs. He was a former member of the Colorado Springs Chorale and Soli Deo Gloria Choir. During his lifetime he enjoyed performing in several little theater productions. A beloved husband, father, son and brother. His zest for life and the love he so willingly shared are greatly missed. Preceded in death by his mother. He leaves his wife, Ellen; his children, Becky (David) Bosko and Brian (Julie) Sack; his step-children, Kristen (Phillip) Robbins, Jonathan (Elizabeth) Lane, Andre (Janelle) Lane, and Nicholas Lane; his father, Wayne; and sisters, Rosemarie Kirven and Jeanine Ellis. Also survived by his aunt and uncle, Marie and J. Mark Longfield of Pueblo, as well as countless additional family members and friends. Memorial service will be held at the Hearthwell Lounge in the Occhiato Center on the University of Southern Colorado Campus at 2 p.m. on Wednesday, April 3. In lieu of flowers, memorial contributions may be made to the Colorado Springs Chorale, P.O. Box 2304, Colorado Springs, CO 80901 or the Soli Deo Gloria Choir, P.O. Box 38023, Colorado Springs, CO 80937.