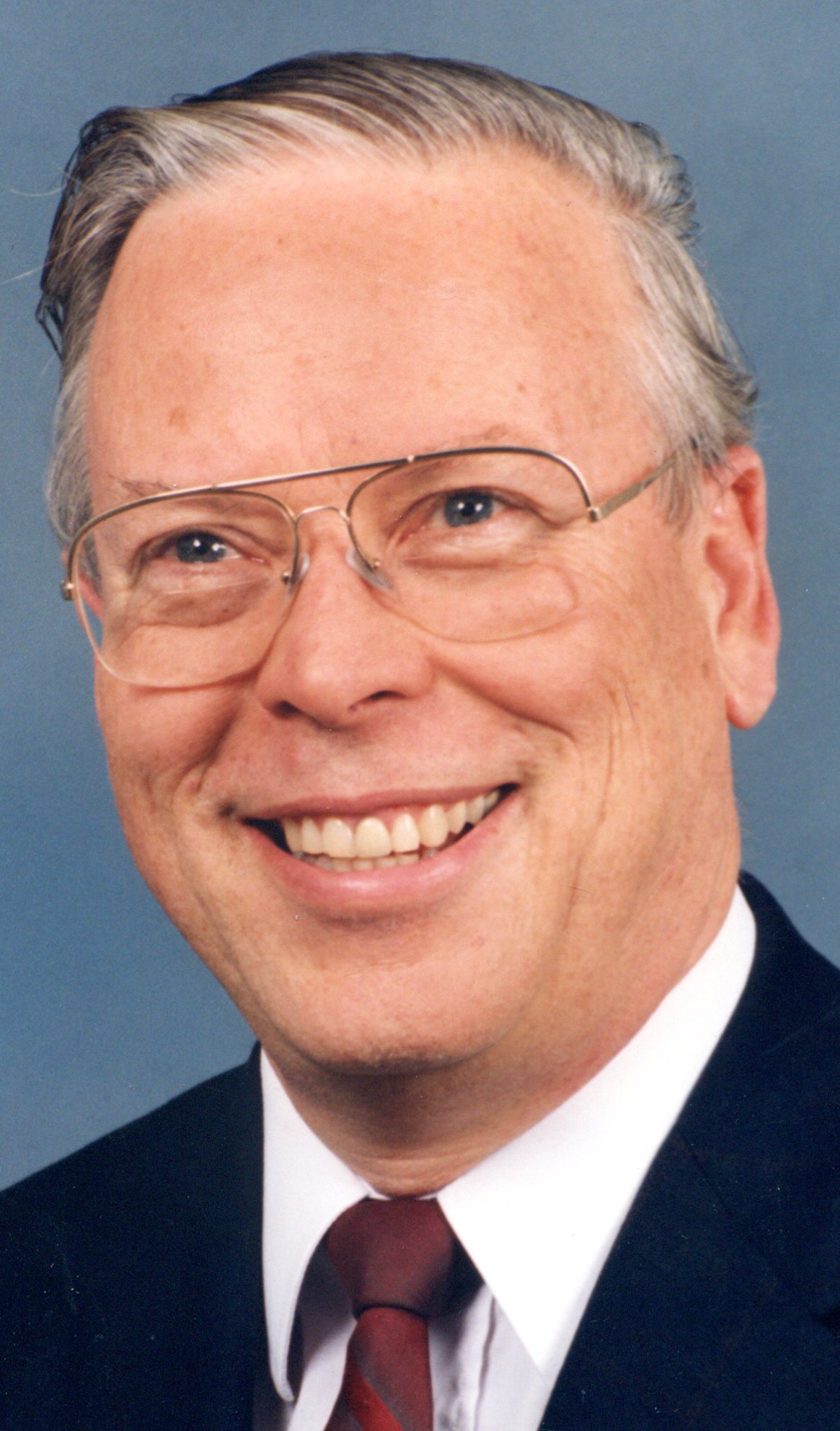 Robert W. Lane, 80, died in Pueblo, Colo. on Monday, Feb. 8, 2016. Born in 1935, in Berkley, Calif., he raised his family in Southern California and worked at Cal Tech's Jet Propulsion Laboratories until retiring in 2000. Bob's memorable contributions include his design and operation of the twenty-five foot space simulator, used in testing NASA spacecraft. Robert followed the footsteps of the Lord and his favorite scripture was Proverbs 3:5-6. Survivors include wife of 59 years, Patsy; sons, Robert and Gary; daughter, Cheryl; and eight grandchildren. A celebration of life, 11:30 a.m. Saturday, Feb. 13, 2016, in the Montgomery & Steward Chapel. Instead of flowers, please make a donation in memory of Robert W. Lane to the Faith Fund at the Fellowship of The Rockies Church, 3892 W. Northern Ave., Pueblo, CO 81005 or online at fellowshipoftherockies.org. Online condolences, www.montgomerysteward.com