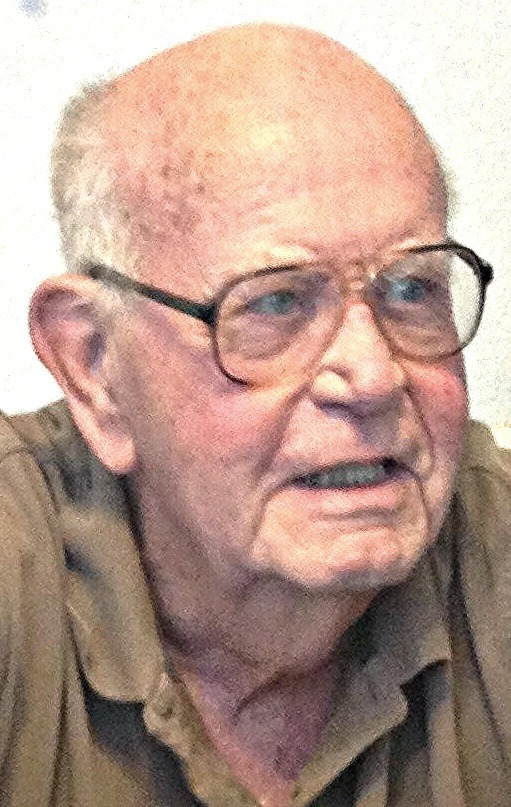 Robert Lee 'Bob' Ohlsen, Jr., 94, passed away Jan. 21, 2017. Bob was born to Christina and Robert Lee Ohlsen on Nov. 5, 1922, the fourth of six children (Verle, Thomas, Margaret, and Melvin, all deceased, and Marilyn), in rural Whitewater, Kan. After graduating from Whitewater High School, Bob married Dorothy Jean Miers, also of Whitewater, a marriage which continued for nearly 74 years. Bob graduated from Ottawa University, taught in public schools in numerous small towns in Kansas, then moved to the Institute of Logopedics in Wichita, where he began his career in Special Education, eventually obtaining a doctorate in special education from the University of Kansas. Following completion of his degree, he became the director of the Kansas School for the Blind, in Kansas City, Kan., and then entered academics, teaching at Arkansas State University, and at Kansas State University, where he retired in 1987. After retirement, Bob and Dorothy moved to Rye, Colo. When the winters became too difficult for them in Rye, they moved to Colorado City, where Bob established a large garden to provide food for the family and neighbors. Maintenance of the home and garden eventually became too difficult, and they moved to Bonaventure when it opened 18 months ago. Their sons, Joel (Christina) and Mark, live in Rye/Colorado City, and their daughter, Leanne Beets, lives in Wichita. They have five grandchildren, Rebecca, Carrie, Karl, Michael and Kylie and eight great-grandchildren, Myko, Adan, Clara, Axel, Zachary, Jazlyn, Oliver and Adelaide. Bob's final few weeks were greatly improved by the outstanding care provided by Sangre de Cristo Hospice, both in their apartment and at Joni Fair Hospice House. Cremation, Montgomery & Steward Crematorium. Memorial service, 11 a.m., Saturday, March 11, 2017, at the Valley Community Church, 4253 Mercantile St, Colorado City, with lunch to follow. Online condolences, www.MontgomerySteward.com