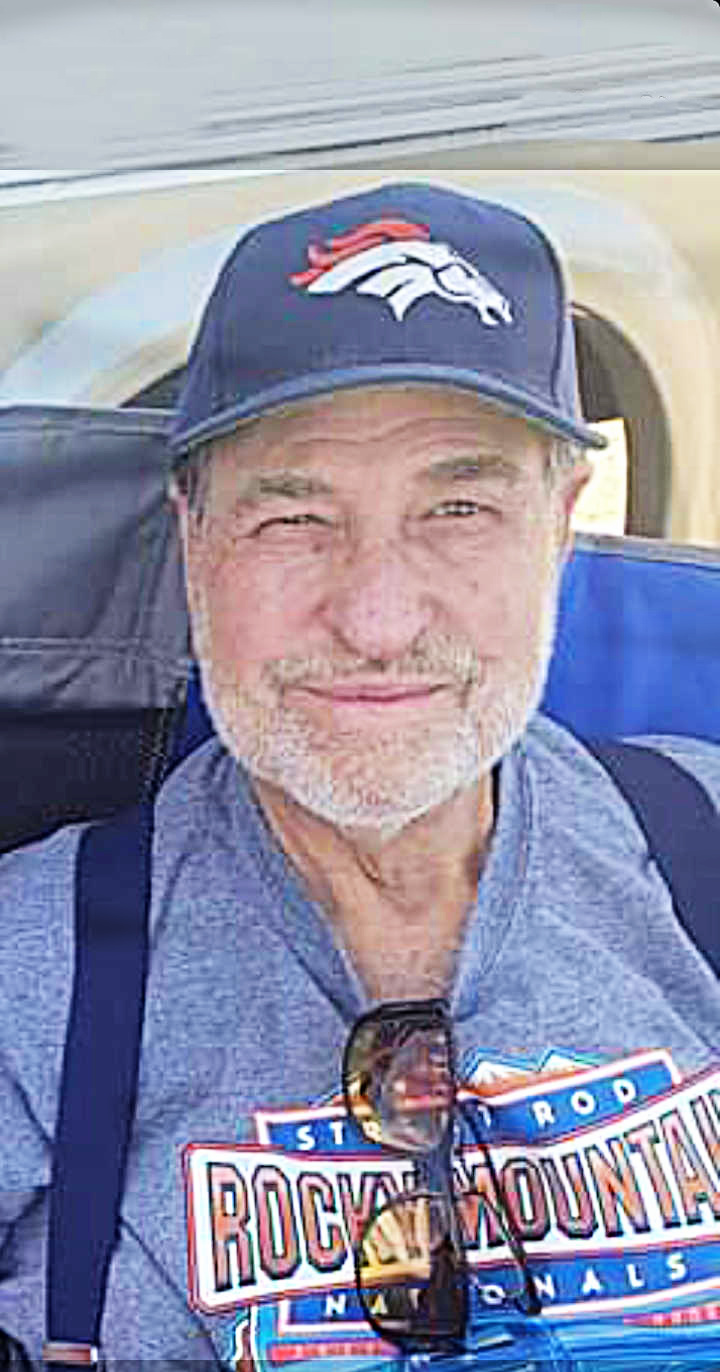 Robert “Bob” Lee Schermerhorn, 78, passed away Dec. 30, 2021. Born May 30, 1943, in Vona, Colo. to Daniel Dewey Schermerhorn and Jeanette Genevieve (Quintin) Schermerhorn. He graduated from Centennial High School in 1962 and worked for Sears in shoes, appliances and automotive over the years. He also worked at King Soopers and JB Pharmacy. Bob was in the National Guard and was in the Airborne, completing 13 Jumps. He also enjoyed spending time at car show events with family and friends. Bob was also a die hard Broncos fan and loved watching them. He was a big sports fan. He enjoyed the outdoors and watching the deer out of his backdoor. Bob also liked to bowl with family and friends.

The family encourages you to wear Street Rod shirts or Broncos stuff. This is how Bob would have loved it. The service will be live streamed at https://www.facebook.com/GodSquad528