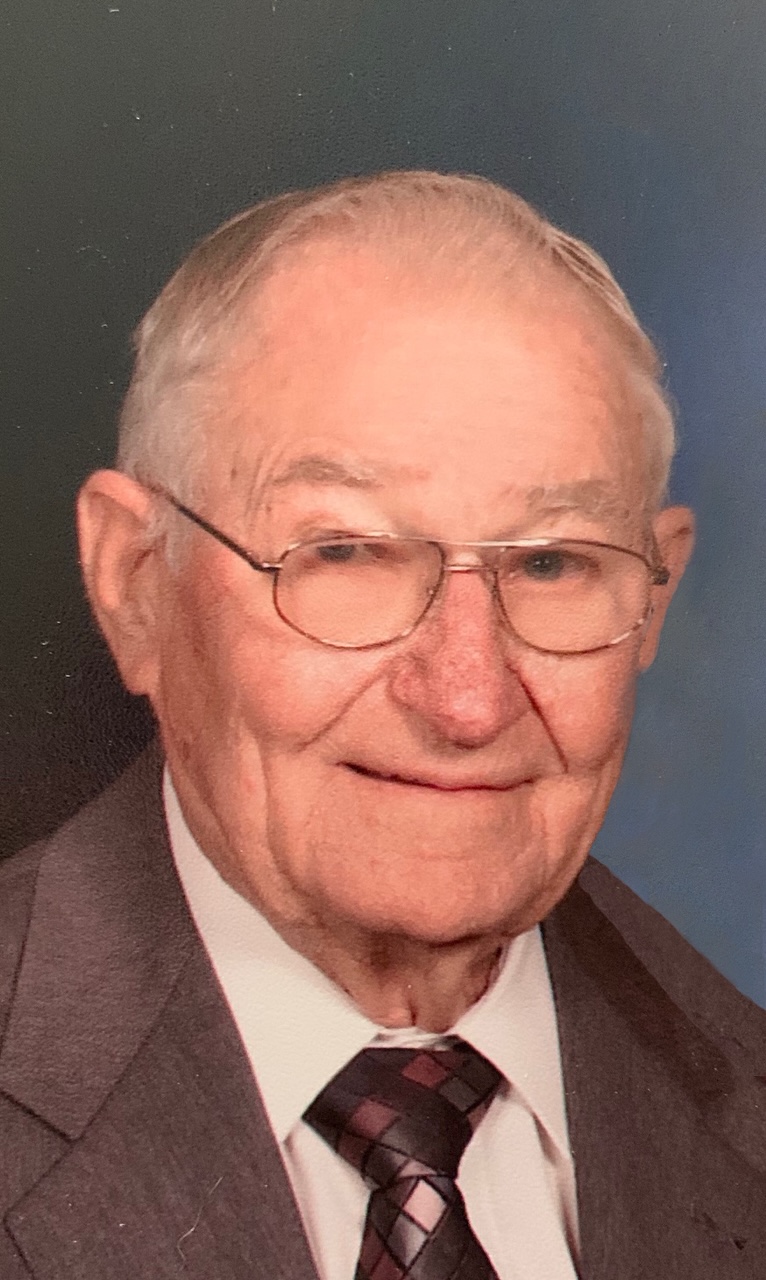 Robert F. Blazich, 90, passed away on September 10, 2020. He was born to Louis F. and Rachel Novak Blazich on January 25, 1930. Preceded in death by his parents; stepfather, George Rasmussen; brother, Louis F. Blazich, Jr.; grandson, Gary, Jr.; and great-grandson, Mikey. Survived by his wife of 67 years, Geraldine (Gerry Yoxey); children, Scott Blazich; Gary Blazich (Liza Ferns); and Janet Blazich Bryant (David); grandchildren, Robert (Sherry), Jennifer, Michael, Christopher, Rachel (Ness) and Heather; great-grandchildren, Rachel, Ryan, Kenzie, Holly, Tucker and Nolan; brother-in-law, Ronald W. Yoxey; sister-in-law, Evelyn Matkins; numerous nieces, nephews and special godchildren. Born and raised in Pueblo, he attended Central High School and was a proud veteran of the U.S. Navy, serving in the Korean Conflict from 1947-52. He retired from the U.S. Postal Service in 1985. Bob embraced life to the fullest, constantly seeking to learn and experience more. After retirement, he returned to college to learn computer technology. He used those skills for the remainder of his years researching and documenting the entire family’s genealogy. He was eager to share his knowledge and give back to his community. Bob enjoyed hunting, fishing and camping and shared that love of the outdoors with his family. The first to lend a hand to or shovel snow of his neighbors and friends. He became the perpetual host of family gatherings. His home was always open for his barley soup and a highball. Bob was a lifetime member of Elks Lodge #90 (Exalted Ruler 1979-80; District Deputy 1990-91), Eagles Lodge #45 (President 2000-01), and Knights of Columbus Council 12020 (4th Degree). Bob was a devoted Catholic and extremely proud of his Slovenian heritage; was a member of the Preseren Glee Club, Preseren Lodge and volunteered for many years at the Gornick Slovenian Library and Genealogy Center. To all who knew and loved Bob, there was never a dull moment – he was quite the character. A man who truly lived life on his terms. Viewing, 4-6 p.m. Wednesday, September 23, in the Montgomery & Steward Chapel. Mass of Christian Burial, 11:00 a.m. Friday, September 25, at St. Mary’s Church, 307 E. Mesa Ave. (limited seating; masks required). Online condolences and livestreaming on Bob’s obituary page at www.MontgomerySteward.com. A celebration of life to be held Summer 2021 – Bob loved a good party. Special thanks to the staff at Brookdale Assisted Living Center and Sangre de Cristo Hospice. In lieu of flowers, donations may be made to Sangre de Cristo Hospice or charity of your choice.