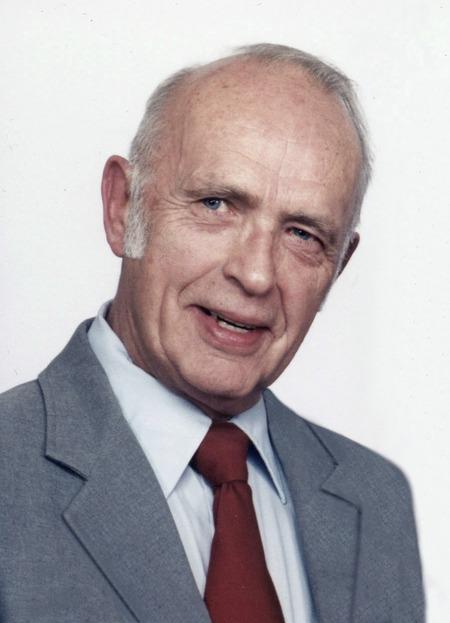 Robert 'Bob' Bridgman, 82, passed away at home on Sunday, Aug. 4, 2013. Survived by his son, Scott (Rhonda) Bridgman; grandsons, Brett and Chad Bridgman; sister, Daisy Bradstreet of Salem, N.H.; numerous nieces and nephews; special friends, Marilynn and the late, Ron Gettel; and his faithful, loving dog, Pepper. Preceded in death by his wife of 47 years, Beverly Ann (Akin) Bridgman; parents, Neal and Emily Bridgman; and parents-in-law, Richard and Gladys Akin. Bob was born Oct. 12, 1930, in Stoneham, Mass. He grew up in Topsfield, Mass. He was a Staff Sergent in the U.S. Air Force from 1950-1954. While stationed at Peterson Field, he came to Pueblo and met Beverly at a dance. He was employed at CF&I Steel Corporation for 28 years, ending his career as General Mechanical Foreman of the 40' Mill. Bob was also co-owner of Why Not Antique with Beverly for 20 years. He was a member of the Minnequa Club and F.O.E. Aerie #145. He enjoyed dancing, hunting, fishing, Jeeping, waterskiing, bowling, softball, golf, travel and his poker buddies. Bob was blessed by numerous good friends. He will be deeply missed by his loving family and friends. There will be no viewing. Cremation, Montgomery & Steward Crematorium. Memorial service, 3 p.m. Saturday, Aug. 17, 2013, Montgomery & Steward Chapel. In lieu of flowers, memorials may be made to Pueblo PAWS for Life through the funeral home. Online condolences, www.montgomerysteward.com