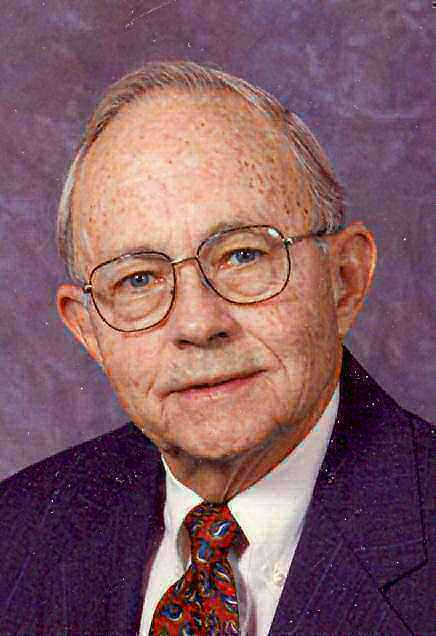 Robert A. Phelps, born in Pueblo, November 1, 1924, died November 27, 2009. Bob attended Thatcher and Somerlid schools and graduated from Centennial High School in 1943. Immediately upon graduation, he was inducted into the U.S. Army, serving three years in Battery D of the 480th AAA Battalion. Most of this service was in Europe following landing at Utah Beach in Normandy, France. Bob obtained his B.A. degree from Mexico City College in 1949. He studied at San Marcos University in Lima, Peru in 1949-1950 and received a certificate of studies. He earned his M.A. in 1953 from Peabody College of Vanderbilt University. He also studied at Shrivenham University in Southern England during the Summer of 1945 while in military service. He taught at Florence High from 1950 until 1952 when he moved to Centennial where he taught until 1959. He was then a founding teacher at East High until his retirement in 1982. He was well known for his interest in Western art and was an opera fan. He is survived by his sister, Mary Lou Hughes of Aurora, Colorado; sister-in-law, Betty Phelps of Pueblo; brother in-law, Jay Hughes of Aurora; nieces, Roxanne Padden of Loveland, Colorado, Laura Williams of Loveland, Colorado, and Anne McClester of Aurora, Colorado; his grandnephews, Patrick Padden, and Heath and Hunter Williams; and his grandnieces, Ana Pilar Padden and Kimberly McClester. Per Bob's request, there will be no viewing or service. Cremation, Montgomery & Steward Crematorium. Remembrance gifts may be made to the Sangre de Cristo Art Museum of Pueblo or to your charity of choice in his name. Online condolences, MontgomerySteward.com