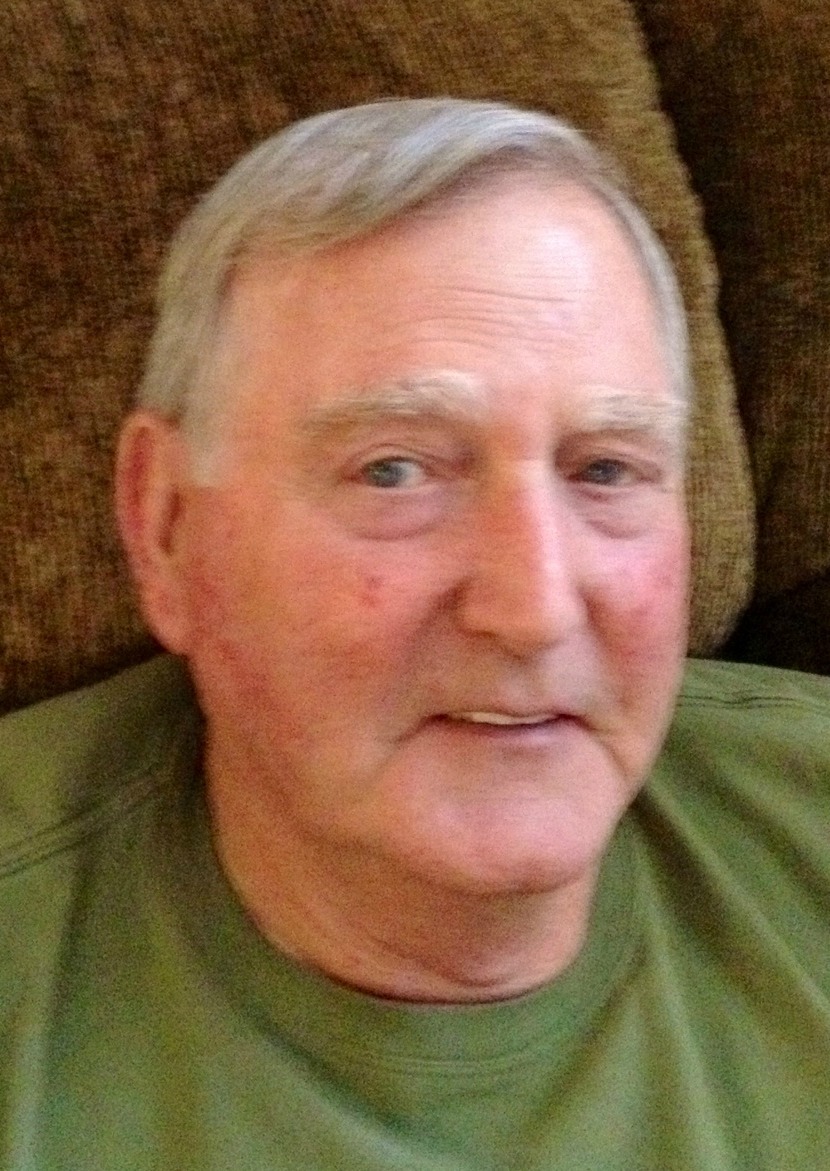 Richard L. Haggard, 70, passed away March 22, 2014, in Colorado Springs, Colo. Survived by his wife, Katherine (Kookie) Haase Haggard; grandchildren, Michael Vigil, of Pueblo, Richard L. Haggard, III, Matthew R.L. Haggard, both of Colorado Springs, Richard Allen Haggard, and Roland B. Haggard, both of Houston, Tex. He will be greatly missed by his sister-in-law, Jane Haggard; nieces, Sherrie and Becky Haggard, all of Pueblo; and his best buddy, John Soliz, of Colorado Springs. Richard is also survived by many cousins, other relatives, and friends, with whom he was very close. He was preceded in death by his son, Richard L. Haggard, Jr., and brother, Charles H. Haggard. Richard was born in Oklahoma City, Oklahoma, on October 7, 1943, but resided in Pueblo until he married, at which time he moved to Bellflower, Calif. He worked for McDonald Douglas for several years before retiring and moving back to Pueblo to do what he loved best, the carnival business, in which he was the fifth generation. In 1985, Richard and his family moved to Colorado Springs, where he lived until his passing. Visitation, 10 a.m., with service at 11 a.m., Friday, March 28, in the Montgomery & Steward Chapel. Interment, Imperial Memorial Gardens, with reception to follow at St. Francis Xavier Parish, Mediterranean Room, 1725 Spruce St. Online condolences, www.montgomerysteward.com.