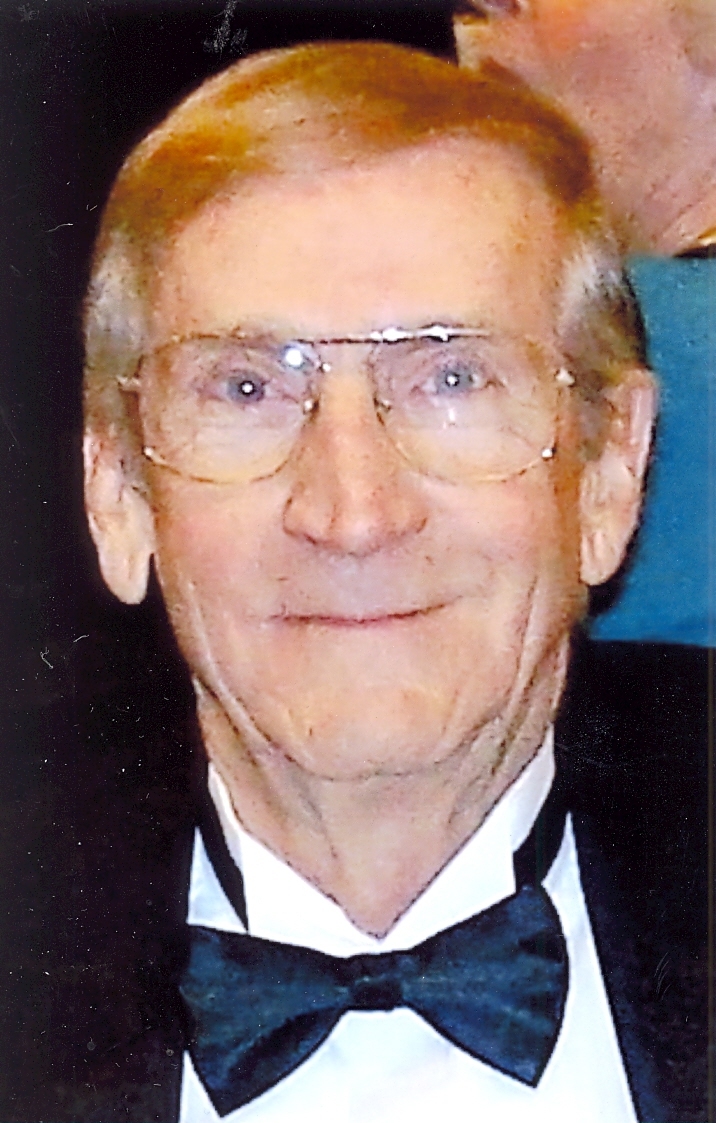 Richard L. 'Dick' Meyer, 79, went to be with the Lord, May 25, 2014. Preceded in death by son, Mark; and brothers, Leonard 'Bud' and Robert 'Bob.' Survived by his loving and devoted wife of 54 years, Shirley; sons, Steve (Raffaela) and Jon (Wendy); grandchildren, Marissa, Courtney, Sarah and Joe; brothers, Kenneth (Katie), Jerry (Marilyn) and Dave. Dick joined the Navy Sonar Team after graduating from high school. After serving his country honorably, he went to college and studied electronics. Dick started in aerospace in 1960, and continued with McDonnell Douglas for 37 years in the Saturn, Skylab and Delta programs. He was recognized by NASA for his contribution to the Skylab program and received a personal award for professional excellence. He loved the adventure of the aerospace program and what it did for his country by putting a man on the moon, the benefits it created in the home, medical and business world and employed thousands of people. After he retired, he enjoyed traveling to different parts of the country and went on a special trip to Switzerland and Italy to celebrate his 50th anniversary with Shirley. He loved to hunt, fish, putter in his yard, watch the Broncos and Thunderwolves football games, play pinochle with long time friends and working on his favorite hobby, genealogy, which he presented a program of seven generations of the Meyer's at the Meyer Reunion. He will be remembered for his enthusiasm of life, wittiness and his smile so many people loved. A special heartfelt thanks to Sangre de Cristo Hospice for making his last days of life so comforting with their tender hands and voices to help him get through the pain from the cancer that had overtaken his body. Also, many thanks for the special family and friends who prayed for him, including his church family at Family Worship Center. Cremation, Montgomery & Steward Crematorium. His ashes will eventually be put with his wife's ashes and then with their son, Mark. Memorial service, 2 p.m. Friday, May 30, 2014, at Family Worship Center, 3800 Parker Blvd. In lieu of flowers, memorials may be made to Sangre de Cristo Hospice or Family Worship Center through Montgomery & Steward Funeral Directors, 1317 N. Main St., Pueblo, CO 81003. Online condolences, www.montgomerysteward.com