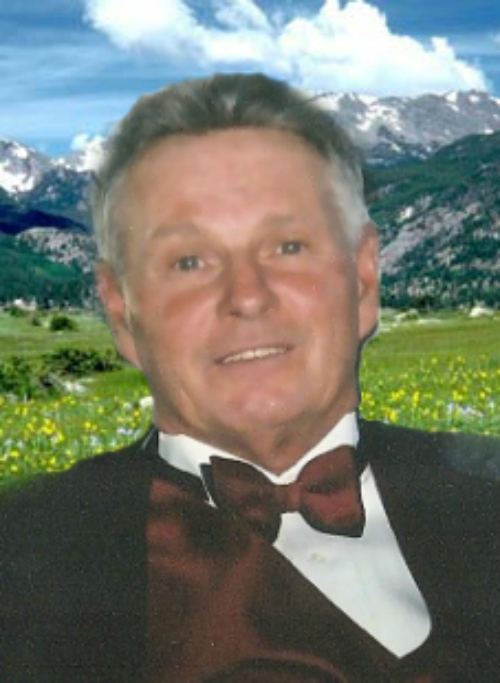 Richard Joseph Gecewicz, 68, born May 12, 1946, as a Mother's Day baby to parents, Zigmont and Nellie Gecewicz of Brockton, Mass. passed away on Saturday, August 2, 2014, after a valiant battle with cancer. Richard was raised in Brockton and left to serve his country during the Vietnam War. He met and married Sandy Hertneky of Pueblo, Colo. during the Christmas holiday of 1971. Richard moved to Pueblo to live the remaining years of his life in the community. He served in the US Army and Reserves for ten years. He retired from UPS after 20 years of service and then owned and operated his own OTR trucking service until 2007. From 2007, until 2010, he drove for First in Line Logistics and from 2010 to 2013, he drove a school bus for School District #70. He loved every day he spent with the children on his bus. Richard was preceded in death by his parents; in-laws, Edwin and Elsa Beth Hertneky of Pueblo; and his beautiful daughter, Jaydee Gecewicz Bratnick of Pueblo. Left to cherish his memory are his wife, Sandy; his 'pride and strength', also known as his son, Jason (Kandace) Gecewicz; grandchildren, whom he referred to during the last year of his life as his 'light and soul', Aubree and Logunn Gecewicz; brothers-in-law, Clark (JoAnne)Hertneky and Scott (Lisa) Hertneky all of Pueblo; sister-in-law, Beth (Mark) Koester of Tempe, Ariz; nieces and nephews, Brian, Valerie, Justin and Lucas Hertneky of Pueblo, Melissa McLaury and Megan Rungie both of Colorado Springs, Colo. as well as his 'very special girls', Laura and Lynn Koester of Tempe, Ariz; cousins, Tom Droukas and Jack (Joyce) Rinkus of Brockton, Mass.; son-in-law, Chris Bratnick; and his adopted mom, who held a special place in his heart for most of his adult life, Marjorie Uphold. Richard never met a stranger and as such left behind many other people he cherished and enjoyed throughout his life in Pueblo. Rick celebrated and enjoyed his life fully and was most well-known for the extraordinary Christmas display that he did every year in University Park until his illness brought it all to an end. He loved to dress as Santa and liked greeting people as they drove by the house. His daily trip to the nearby Loaf 'N Jug was a mainstay in his life and he enjoyed everyone with whom he spoke to there. He appreciated his fellow District #70 bus drivers and enjoyed surprising them with his antics on a daily basis. Memorial service, 11 a.m. Saturday, August 23, 2014, in the Montgomery & Steward Chapel. Online condolences, www.montgomerysteward.com