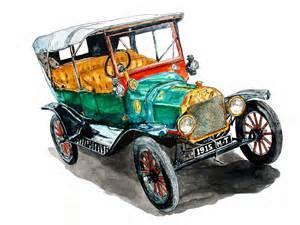 Richard Earl Jackson, 76, passed away Jan. 8, 2015. Preceded by his wife of 53 years, Janis Jackson; sister, Paulette White; and parents, Earl and Opal Jackson. Survived by his sons, Greg (Julie) Jackson of Beulah and Gary (Darla) Jackson of Eaton, Colo.; grandchildren, Molly, Chelsi and Seth Jackson; sister, Donna (Carl) Kuhl; mother-in-law, Rose Lile; numerous nieces and nephews. Richard was born Dec. 20, 1938, in Pueblo. He was a veteran of the US Navy and retired from Mountain Bell Telephone, as an inspector, after 34 years of service. He was an avid antiques collector and a member of Southern Colorado Model T Club. There will be no viewing or services. Cremation, Montgomery & Steward Crematorium. Memorials may be made to Sangre de Cristo Hospice. Online condolences, www.montgomerysteward.com