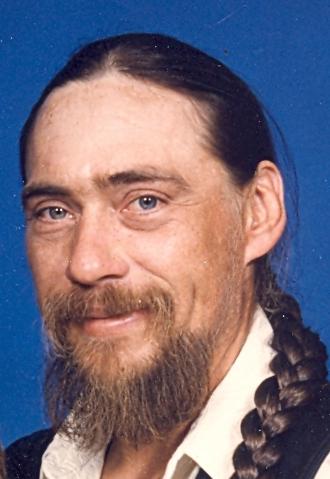 Richard A. Vawter, Jr., 53, passed away Jan. 3, 2011, at his home in Midway, Colo with his family at his bedside. He fought a short but very courageous battle with cancer. Rick was born to Richard and Alice (nee Frazer) Vawter on Jul 24, 1957, in La Junta, Colo. He is survived by his partner in life, Annie Shiflett; the light of his life, his daughter, Mallori Vawter; his mother and step-father, Alice and Nick DeNardo; sister, Debbie Vawter; brother, Curt Vawter; nephews, Jacob and John-Paul Campbell, Casey and Adam Vawter; step-sisters, Jolene DeNardo and Roxann Duncan; best friend, John Akers; several aunts, uncles and cousins who were very close to him. Preceded in death by all his grandparents; aunts, Carol and Frankie; and his dad, Richard A. Vawter. Rick attended South High School. He worked in the coal mines at Redstone, Colo for a few years. He then turned to his craft, where as Rick put it he and his brother were 'builders of America'. He worked as an Iron Worker building dams, power plants, water treatment plants, bridges, military silos and sky scrapers. Any place that needed rebar, he would get it there. He worked from San Diego, Calif to Boston, Mass and El Paso, Tex to Des Moines, Iowa. Rick will be dearly missed by family, friends and co-workers with whom he shared his knowledge in his craft. Ricks family would like to thank the radiation staff at Dorcey Cancer Center the oncology staff at Parkview Hospital, Dr. Balizet and his office for their help with Rick's fight. A special thanks to Alan and Elizabeth from Sangre de Cristo Hospice for their help the last week. Cremation, Montgomery & Steward Crematorium. Memorial service, 3:00 p.m. Friday, Jan. 7, in the Montgomery & Steward Chapel with the Rev. Dr. Rick Calhoun officiating. Online condolences, www.montgomerysteward.com