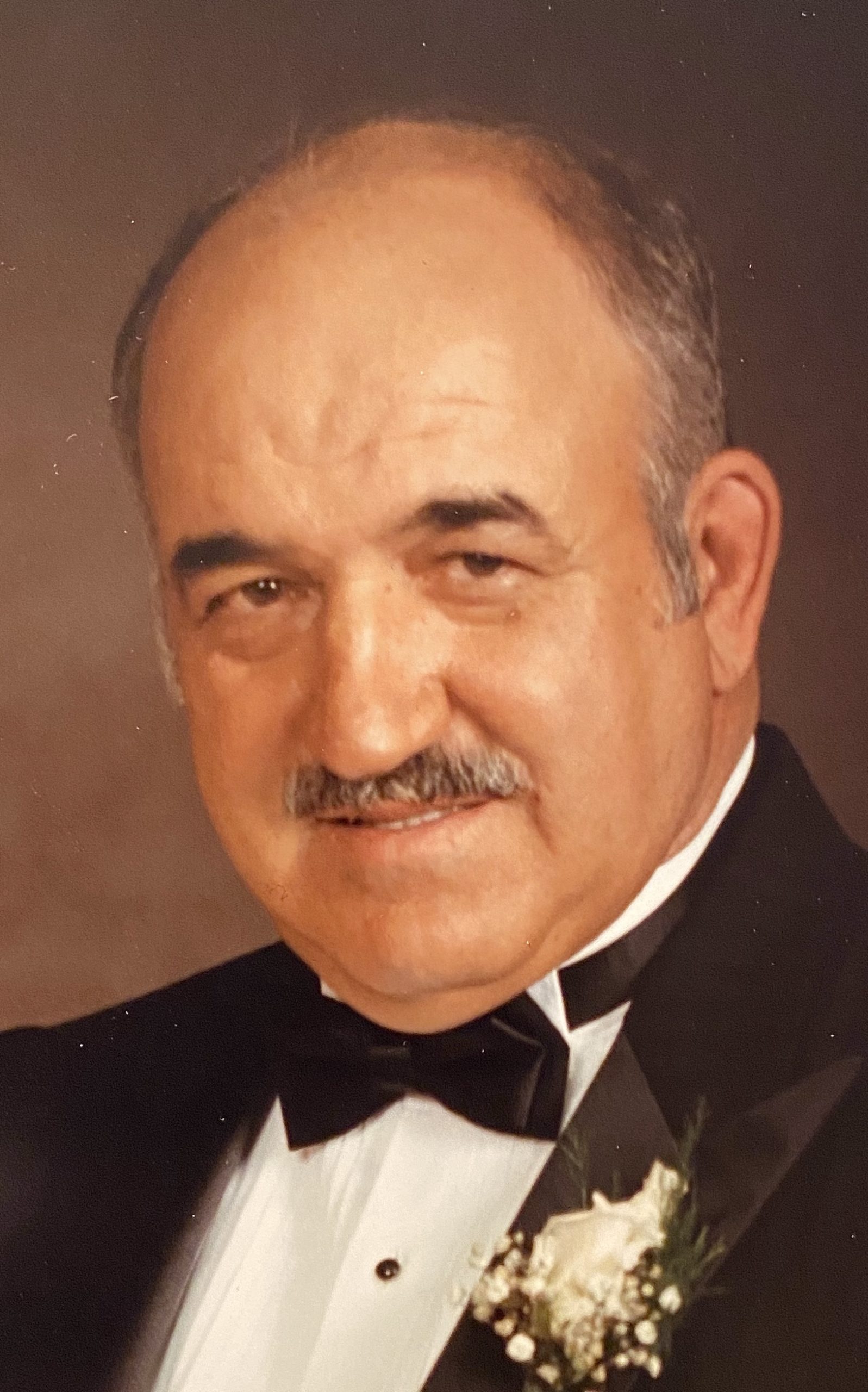 Ray graduated from Central High School in 1953, where he was an All-American Football player and All-State Wrestler. Upon graduation, he joined the US Marine Corps., served in the Korean War then attended the University of Denver on a football and wrestling scholarship. When he returned, he started his career at the Pueblo Army Depot. In 1964, he and lifelong best friend, Sam Dazzio, established Sam and Ray’s Pizza, one of Pueblo’s most memorable eating establishments. Ray was also co-owner of CBS Lumber and Red Dolly Casino in Blackhawk.

Ray’s volunteer efforts within the Pueblo community were just as significant as his career accomplishments. He was a visionary board member of Runyon Field. By spearheading numerous field improvements and expansions he was inducted into the Runyon Field Hall of Fame. In appreciation of those accomplishments, the Ray Pusedu Field was established in his honor. He was an original founder of the Pueblo Italian Invitational Golf Tournament. One of the longest standing tournaments in Colorado, which continues to raise thousands of dollars for athletic scholarships through the CSU-Pueblo Foundation. Ray was honorably inducted into the Greater Pueblo Sports Hall of Fame and the Central High School Hall of Fame. He received the Sons of Italy State Golden Lion Award, honored on June 4, 2011, known as Ray Pusedu Day.

Ray represented the best of Pueblo! He always wanted everyone around him to have success and did more for others than he did for himself. His legacy is: a beautiful family, the many lives he impacted and his generosity to the community. He will be greatly missed but will remain forever in the hearts of all who loved him.

Special thanks to Drs. Jensen and Gaide, Rachel, Myra, Paul “Sparky”, Michelle, the emergency responders at Fire Station #7, but none more so than the unwavering commitment from his son, Danny “Jake.”

The family greatly appreciates donations made to these charities in Ray Pusedu 's name.