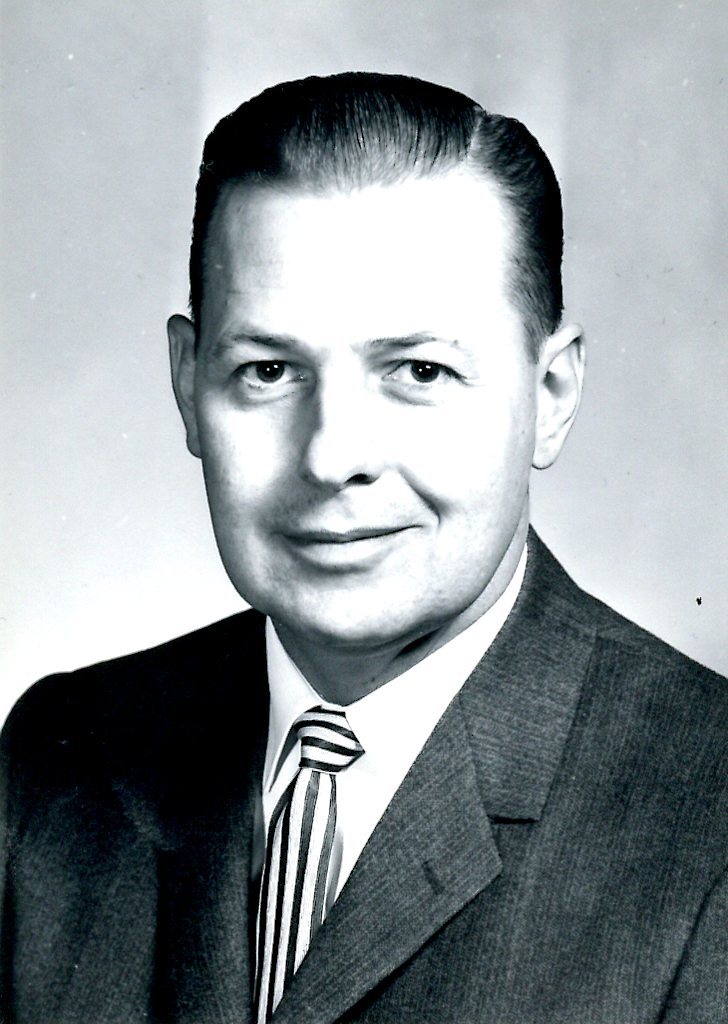 Philip Donald DeHaven was born on February 22, 1923, to Phillip DeHaven and Helen Kneule in Norristown, Pennsylvania. Philip had an older sister Mildred Sprouce who passed away in October 1989. Philip was baptized on July 1, 1923, by Pastor C.M. Snyder at Grace Lutheran Church in Norristown, Pennsylvania. Philip had a love of baseball. After graduating high school, he played the position of catcher for the Norristown Royals a minor league baseball team in Norristown Pennsylvania. His favorite baseball team has always been the New York Yankees. Philip enlisted in the United States Army on January 19, 1943. He entered active duty on January 26, 1943, and served as an Aerial Engineer during World War II. Philip earned the American Theater Service Ribbon Good Conduct Medal. Philip was a Sergeant of the 5th Operational Training Unit Air Transport Command. He was honorably discharged from military service on February 16, 1946. Philip later enlisted in the Air Force on March 31, 1948, as Airman First Class. He was honorably discharged on March 30, 1952. After his tour he worked for Mountain State Telephone and Telegraph Company as a Deskman Repair Order Controller in Pueblo, Colorado. Philip met the love of his life Dorothy nee' Kosanovich while stationed in Pueblo, Colorado. They married on July 17, 1943, at St. Michaels Orthodox Church in Pueblo, Colorado. During their union of 73 years they were blessed with a son, Robert Donald DeHaven who passed away in November 2005. Philip lived for God and his family. When he was physically unable to attend church, his Pastor brought church to him. His pastor provided CD's of weekly sermons and communion. Philip's grandchildren Heather and Jason held a special place in his heart that will always be filled with love. They enjoyed going camping and participating in different adventures and activities together. The Lord called Philip to his eternal rest on January 24, 2017, at the age of 93. Philip is survived by his loving wife, Dorothy of Pueblo, Colorado; daughter-in-law, Kathy Dillow DeHaven of Highlands Ranch, Colorado; granddaughter, Heather Blanchard and her husband Brandon, of Duncan, Oklahoma; grandson, Jason DeHaven and his wife Kelly of Highlands Ranch, Colorado. great-granddaughter, Emilee Pehl of Duncan, Oklahoma; and great-grandson, Hunter DeHaven of Highlands Ranch, Colorado. His earthly resting place will be interred at Imperial Funeral Home. 'The Lord will keep you from all harm – he will watch over your life; the Lord will watch over your coming and going both now and forevermore.' (Psalm 121: 7-8) The family is grateful to our Lord Jesus Christ for his faithful love, and to all those who have come to express their sympathy and support and hope in Philip's death and new life. Service, 10 a.m. Wednesday, Feb. 1, 2017, in the Montgomery & Steward Chapel. The interment will take place immediately following this service, at the direction of Montgomery & Steward staff. Special thank you to Pastor Dave Wietzke for officiating the memorial service of Philip Donald DeHaven. Special thank you to the United States Armed Forces for the military portion of this service.