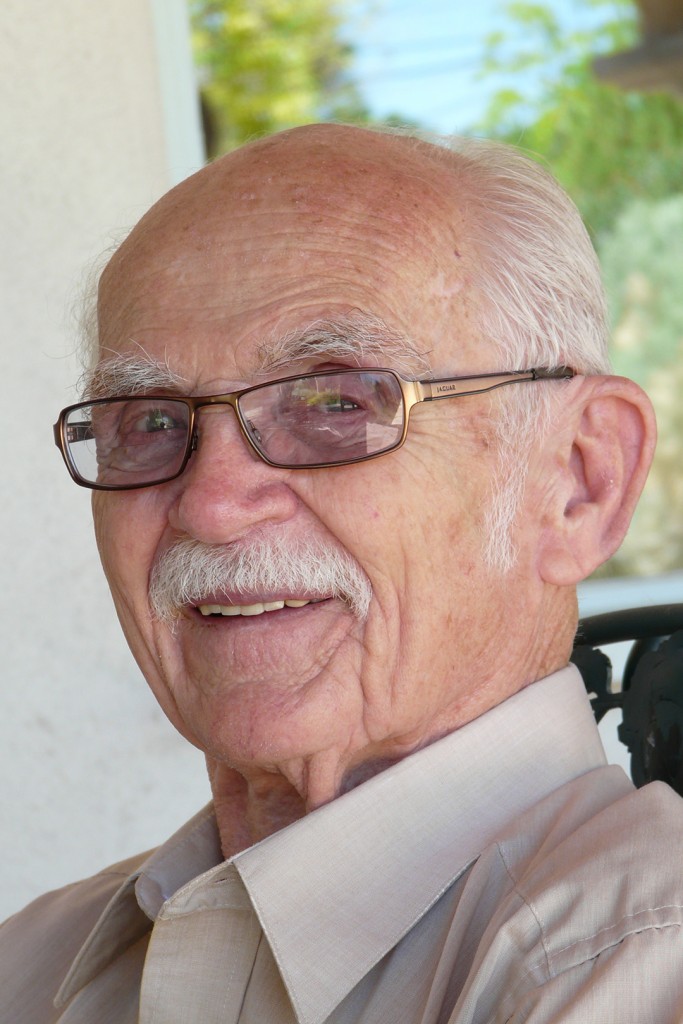 Peyton Osborne 'P.O.' Abbott passed away on March 7, 2019. He was born to Agnes Weed Abbott and Merlin C. 'Jack' Abbott in Houston, Texas, on September 10, 1927. He was raised in Austin and graduated from the University of Texas at Austin with a degree in Geology. He married Geraldine 'Gerri' Jaye in 1956 and had a son, James Travis Abbott, in 1957, and a daughter, Laura Kathryn Abbott, in 1962. In 1963, the family relocated to Pueblo, where he spent his career at the United States Bureau of Reclamation and the United States Geological Survey. He was a faithful member of the First Presbyterian Church, and took special delight in participating in a Thursday morning church men's group. On other week mornings, he could be found swimming laps at the YMCA before getting on to the activities of the day. After retiring, he and Gerri traveled extensively, exploring their shared passion for nature and history. He moved back to Austin to be near family after Gerri's passing in 2012. P.O. was preceded in death by his beloved wife, Gerri Abbott; mother, Agnes Weed Abbott; father, Merlin C. Abbott; and an unnamed infant son. He is survived by son, James Travis Abbott and his wife, Susan Abbott of Austin; daughter, Laura Kathryn Abbott and her husband, Tim Wilson of Seattle; and his cherished grandchildren, Samantha Abbott, Nick Abbott, and Tom Abbott of Austin and Alan Wilson of Seattle. Arrangements by Montgomery & Steward Funeral Directors of Pueblo. There will be a private ceremony of remembrance in Colorado at a later date. In lieu of flowers, gifts may be made to the charity of your choice. Online condolences, www.montgomerysteward.com