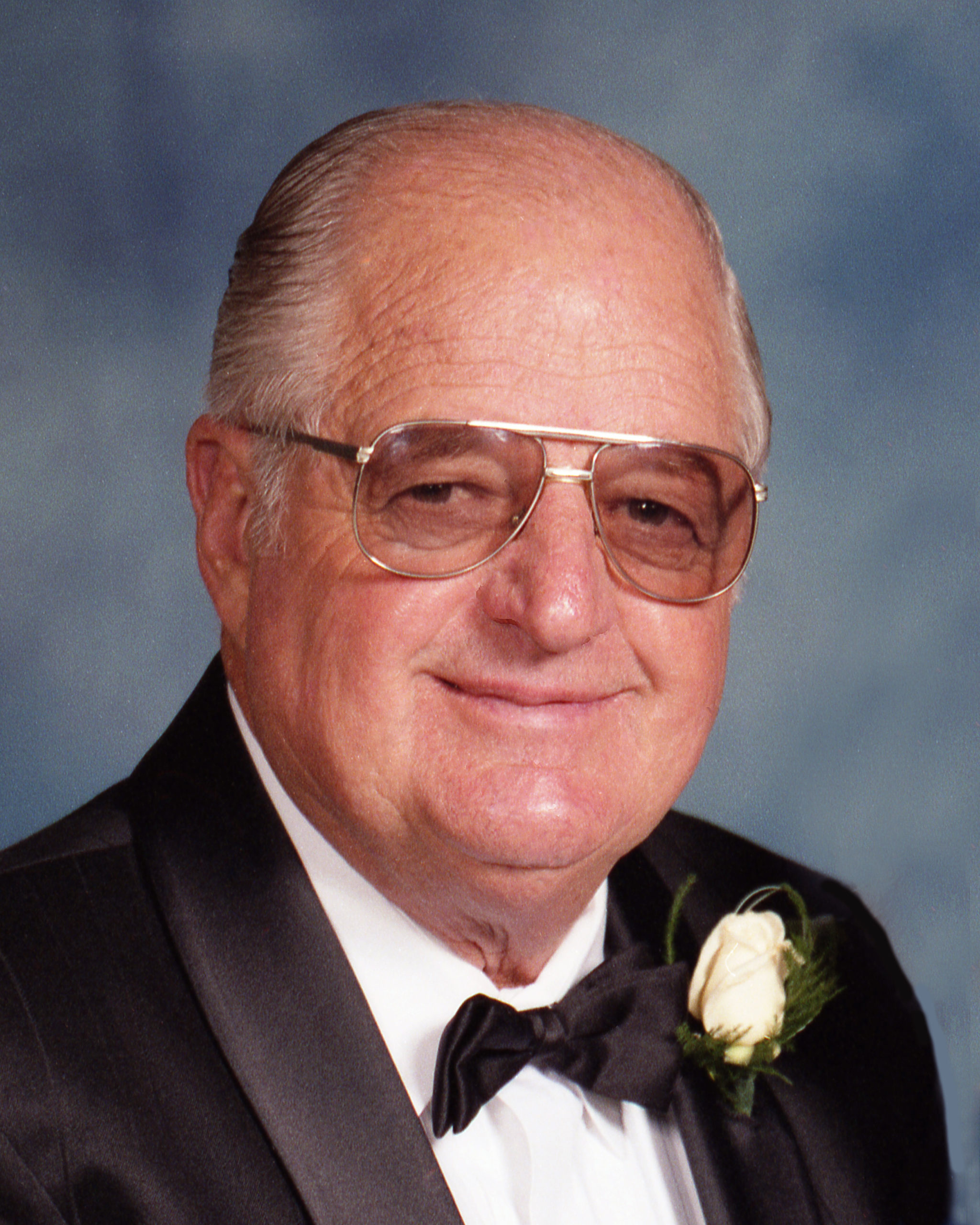 Bill was a devoted husband, father, grandfather, and great-grandfather. He and Eleanor loved to travel together and greatly treasured the memories of their children and grandchildren’s special moments and events. One of his favorite times was when the whole family shared a special Christmas together in the beautiful mountains of Westcliffe, Colorado. He was famous in the family for his “Bill Rusler breakfasts,” and his home-made ice cream, both of which he always made with a lot of love.

Bill lived his entire life in the Vineland community, where he farmed the land in his younger years. In 1956, he went to work as a farm equipment salesman for Abell Truck and Equipment. In 1960, he and Eleanor purchased the International Harvester Farm Equipment dealership. In 1981, he purchased the Templeton-Bush Dealership in Rocky Ford, Colorado. Bill and Eleanor, along with son Bob, owned and operated the family business, Rusler Implement Company, which celebrated its 60th anniversary Wednesday.

The family would like to thank the Pavilion staff at Villa Pueblo for their loving care of Bill.

Due to the pandemic, a private family funeral will be held with livestreaming available 10 a.m. Monday, July 20, 2020, at www.MontgomerySteward.com and may also be viewed at a later time. In lieu of flowers, memorial donations may be made to the Vineland United Methodist Church, 1587 36th Lane, Pueblo, CO 81006.