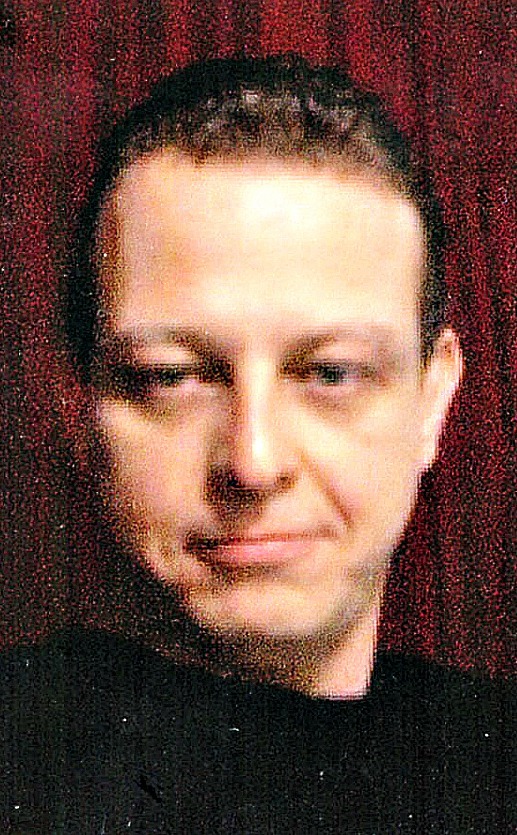 Patric Christopher Lukehart, 42, unexpectedly left his earthly bonds to go home to be with his Heavenly Father on March 17, 2017, just one day before his 43rd birthday. Left to cherish his memory are his parents, Mannon and Sandy; sister, Tobi Rae of Las Vegas, Nev.; children, Jeremiah Barcelon and Alexis Ruybal; former wife, Jamie Barcelon; and aunts, uncles, cousins and friends. Preceded in death by grandparents on both sides. Born March 18, 1974, in Pueblo, Colo., he enjoyed most of Colorado's sports teams and was proficient in remembering all of the players names, numbers, positions and stats, both past and present. He graduated South High School, class of 1992. He sang with The Entertainers vocal group at South High, where he used his perfect pitch to give the choir their starting notes. He played trombone in the marching band as well as Sun City and Pride City. He played and lettered in tennis. He loved our mountains and enjoyed camping and fishing. He served in the marine Corps stationed in Camp LeJeune, N.C. where he also studied business management at their Marine Corps Institute. He worked in several fields, one for Teamsters Local #631 in Las Vegas, Nev. as a Journeyman and fork lift operator. Returning to Pueblo, he acquired his CDL-A with all endorsements while attending the United States Truck Driving School, Inc. where he graduated at the top of his class. He then drove for C.R. England nearly coast to coast in a short amount of time. Visitation, 5 to 7 p.m., Thursday, in the Montgomery & Steward Chapel. Going home celebration, 2 p.m. Friday, March 24, 2017, at Aberdeen Baptist Church, 301 Cleveland Ave. Interment, Mountain View Cemetery. Casual dress is suggested, sports team shirts are encouraged. Memorials may be made to South High Foundation for the Music Dept., PO Box 1065, Pueblo, CO 81002, in Patric's name. Online condolences, www.montgomerysteward.com