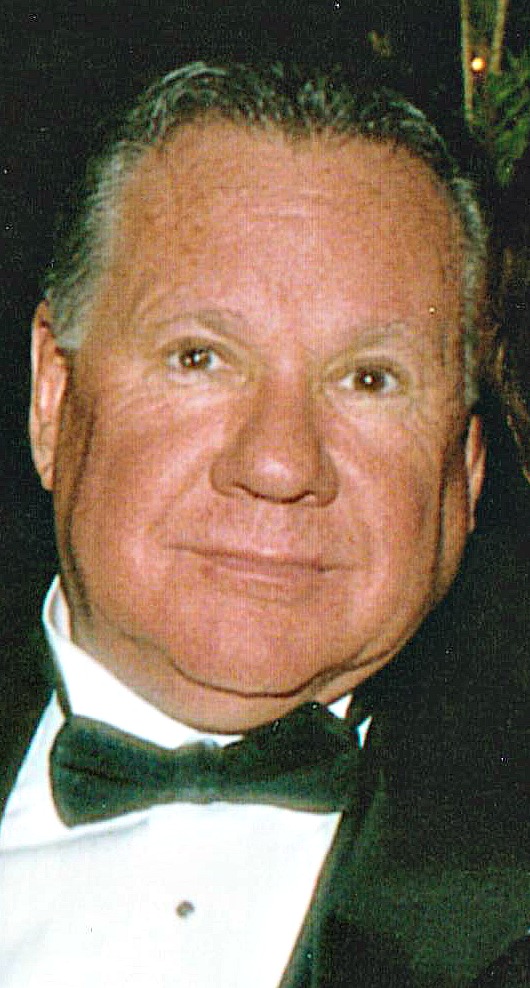 Orion Ralph Birch, 77, passed away Sept. 11, 2020. Survived by his wife, Alice Birch; children, Louis (Kathleen) Birch, Jamie (Julie) Birch, D’Anna (Mark) Schmidt and Michael (Jennie) DiGrado; 10 grandkids, Tyler, Austin, Natalie, Logan, Cassidie, Noah, Lucia, Shayna, Aurelia and Chelsea; brothers, Gary (Cheryl) Birch, Launnie (Elizabeth) Birch, Karl (Robin) Birch; brother-in-law, Jimmy (Mary Ann) Clementi; several nieces, nephews and great-nieces and great-nephews. Preceded in death by his parents, Ralph and Madesta Birch; brothers-in-law, Johnny and Joe Clementi; sisters-in-law, Julia Reagan and Sharon Salvo. Orie was born Nov. 28, 1942, in Pueblo. He retired from CF&I, after more than 40 years of service, serving in various roles from production to management. Orie was a wonderful father, husband, grandfather and loved his family deeply. He was known as the “Baby Whisperer” of the family. He was also a professional bulls***ter backed by a powerful wit. He was an instant friend to everyone he met and he had a contagious laugh. Orie was an excellent champion baseball pitcher, an avid golfer and a cooking enthusiast. One of his greatest accomplishments was his bowling career. He won the Willie Mauro Memorial 700 Club Tournament three times. He was named Mr. Colorado Bowler, Bowler of the Year in 1987 and was inducted into the ABC Hall of Fame in 2000. His ABC high sanctioned game was 300 and rolled three other 300 games. Orie will be missed by so many. He was a proud husband, father, grandpa, uncle, great-uncle and a friend to many. He was Alice’s love of her life and very best friend. Memorials may be made to Colorado Rockies Foundation, 2001 Blake St., Denver, CO 80205. Private services will be held. Online condolences and livestreaming on his obituary page, 10 a.m. Wednesday, Sept. 16, at www.MontgomerySteward.com