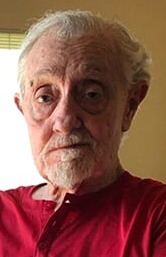 Mike served his country in Vietnam as a paratrooper after returning home from the war he worked for and retired from the family business, Diodosio Wholesale Liquor, as a liquor salesman. Mike spent his free time with his family, hunting, fishing, biking, playing pool and was also an avid falconer.