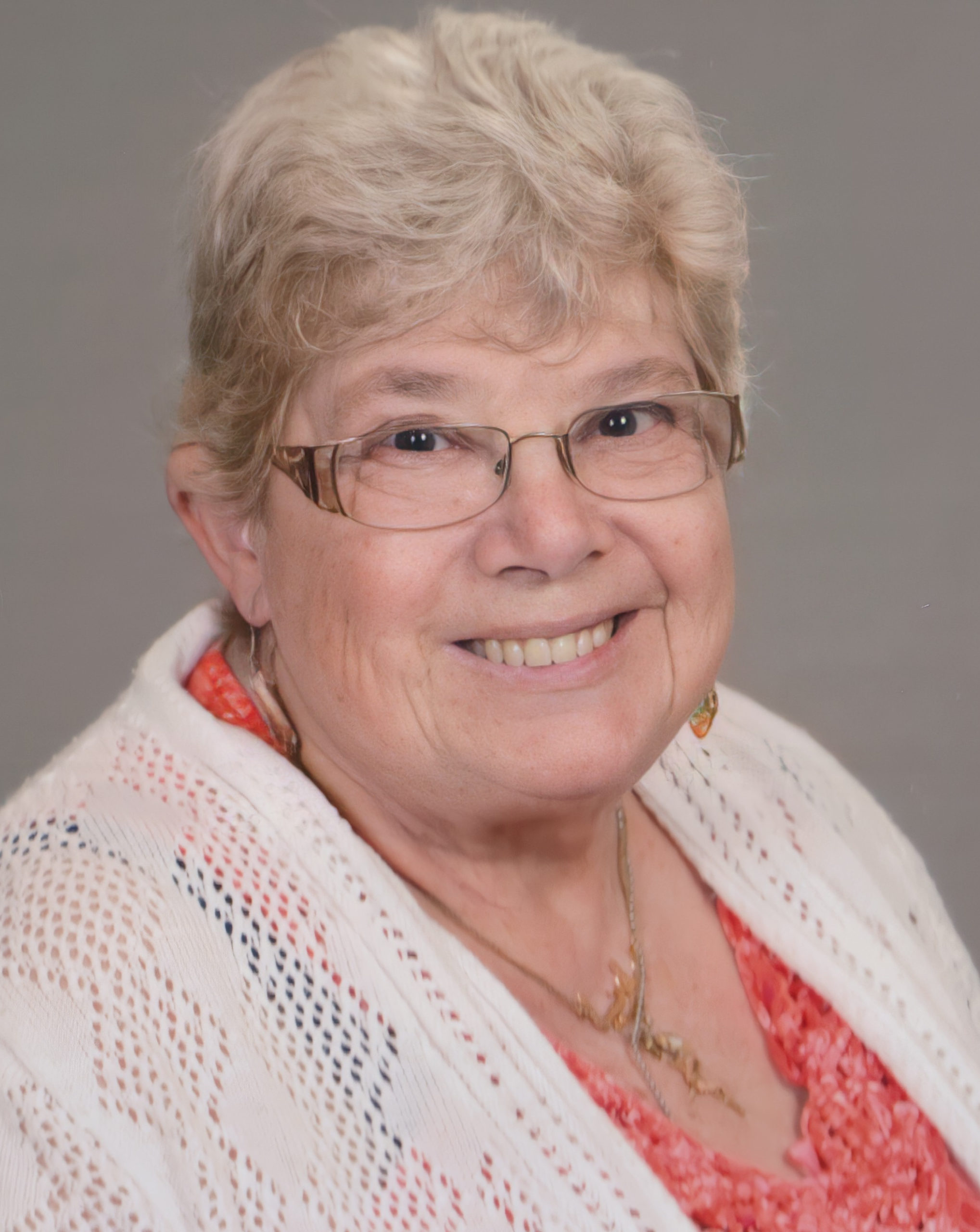 Maria “Mum” Antonia Keske, 78, a long-time resident of southern Colorado left this world unexpectedly on December 15, 2020, while vacationing in Chivay, Peru. Maria was born in London, England on October 21, 1942 to Anita Allerhand and Albert Schlesinger. In 1976, Maria moved to the United States with her husband and three young children, Steven, Andrew, and Vivienne. Maria earned a BA and an MBA from the University of Phoenix. She was a member of The Ecumenical Church of Pueblo West and enjoyed church events and Bible studies. She loved to read and watch her “stories” on television. Maria enjoyed being a grandmother most of all, often expressing pride in each of her grandchildren’s achievements. In July 2020, Maria officially became a United States citizen, an accomplishment of which she was most proud. She is preceded in death by her parents, Anita and Albert; and brother, Mickey Schlesinger. Maria is lovingly survived by her four children, her first-born, Steven Keske; her least ‘fave’, Andrew (Virginia) Keske; her favorite daughter, Vivienne Keske; and the ‘fave’, Richard (Jessica) Keske; grandchildren, Aaron, Michael, Kelsey, Jonathan, Caleb, Alex, and Estefany; sister, Madeline Timmons; nieces, Debbie, Denise, and Deana; and nephews, Michael and Graham. Her final days were spent traveling to Peru with her son and daughter-in-law, seeing amazing sites, eating wonderful food, and drinking lots of wine. She had an amazing sense of humor and a generous heart, loved by all of whom she knew. She adored her children and grandchildren very much. Maria was a wonderful lady and will be sorely missed by all. A celebration of life will be held for Maria at 10 a.m. Saturday, April 24, 2021, in the Montgomery & Steward Chapel. Online condolences, www.MontgomerySteward.com