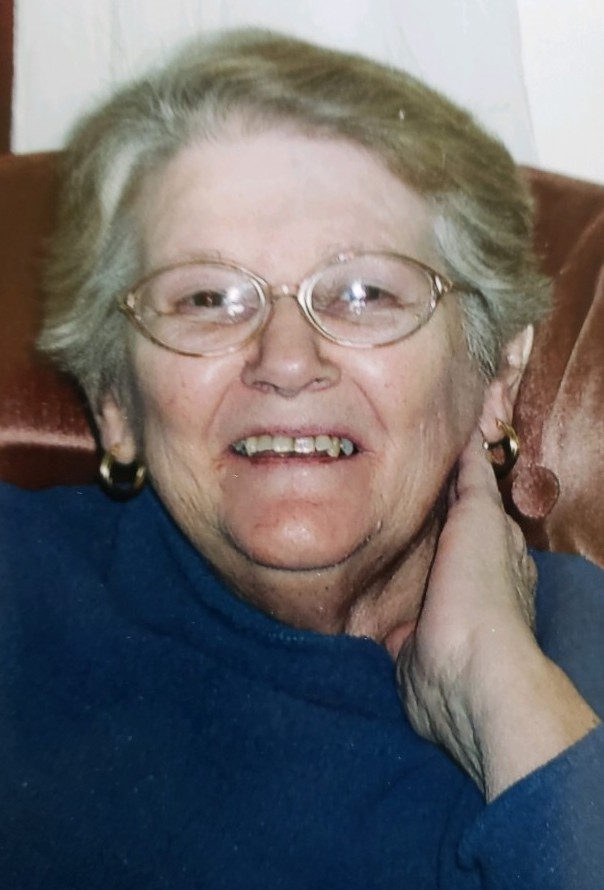 Margaret 'Peggy' Shatford, 80, passed away on September 11, 2019, at 12:30 p.m. at home surrounded by her family in Pueblo West, Colorado, following a long battle with cancer. Peggy was born in Canso, Nova Scotia on December 22, 1938. She was the second of Patrick O'Hearn and Anastasia Fogarty's ten children. Peggy, along with her husband and children, moved to Pueblo Colorado in 1976. She resided in Belmont until 1996 and then moved to Pueblo West. Peggy began her nurses training in Halifax, Nova Scotia. She continued her education and earned an LPN in 1975 from Joliet, Ill. TWP. She completed her training when she earned a Bachelor of Science in Nursing from the University of Southern Colorado in 1985. She was a longtime employee of Parkview Hospital working in the Pediatric department. Peggy was a devoted pediatric nurse for over 30 years and held a special place in her heart for her young patients. She was committed to their recovery and well-being. Peggy leaves behind 3 siblings, 4 children, several grandchildren and numerous cousins, nieces and nephews. George & Lorna O'Hearn, Tom O'Hearn & Tish Reynold, and Alice & Jack Eagles all of Canada. Gary Shatford & Hope Swift of Pueblo West, Joanne Shatford-Adams & Sam Adams of Tabernash, Colorado, Wendy Shatford of Lakewood, Colorado, and her youngest daughter Lisa and husband, Scott Hertneky, also of Pueblo West. In Addition, she leaves behind several grandchildren and great-grandchildren - Lilly Shatford-Adams, Logan Marshall, Abby Marshall, Ian Shatford, Justin Hertneky, and Lucas Hertneky, Megan Rungie, Melissa McLaury, and her beloved grandchildren, Jayden Shatford, Liam Shatford, as well as her special next-door neighbor, Leif Zink, who visited daily to collect his biscuit. Peggy has chosen to be cremated, Montgomery & Steward Crematorium, and a memorial service will be held on September 23, 2019, at 2 p.m. in the Montgomery & Steward Funeral Chapel, located at 1317 N Main Street, Pueblo, CO. A reception immediately follows at Magpies - located at 229 S. Union Ave, also in Pueblo, CO. Online condolences, www.montgomerysteward.com