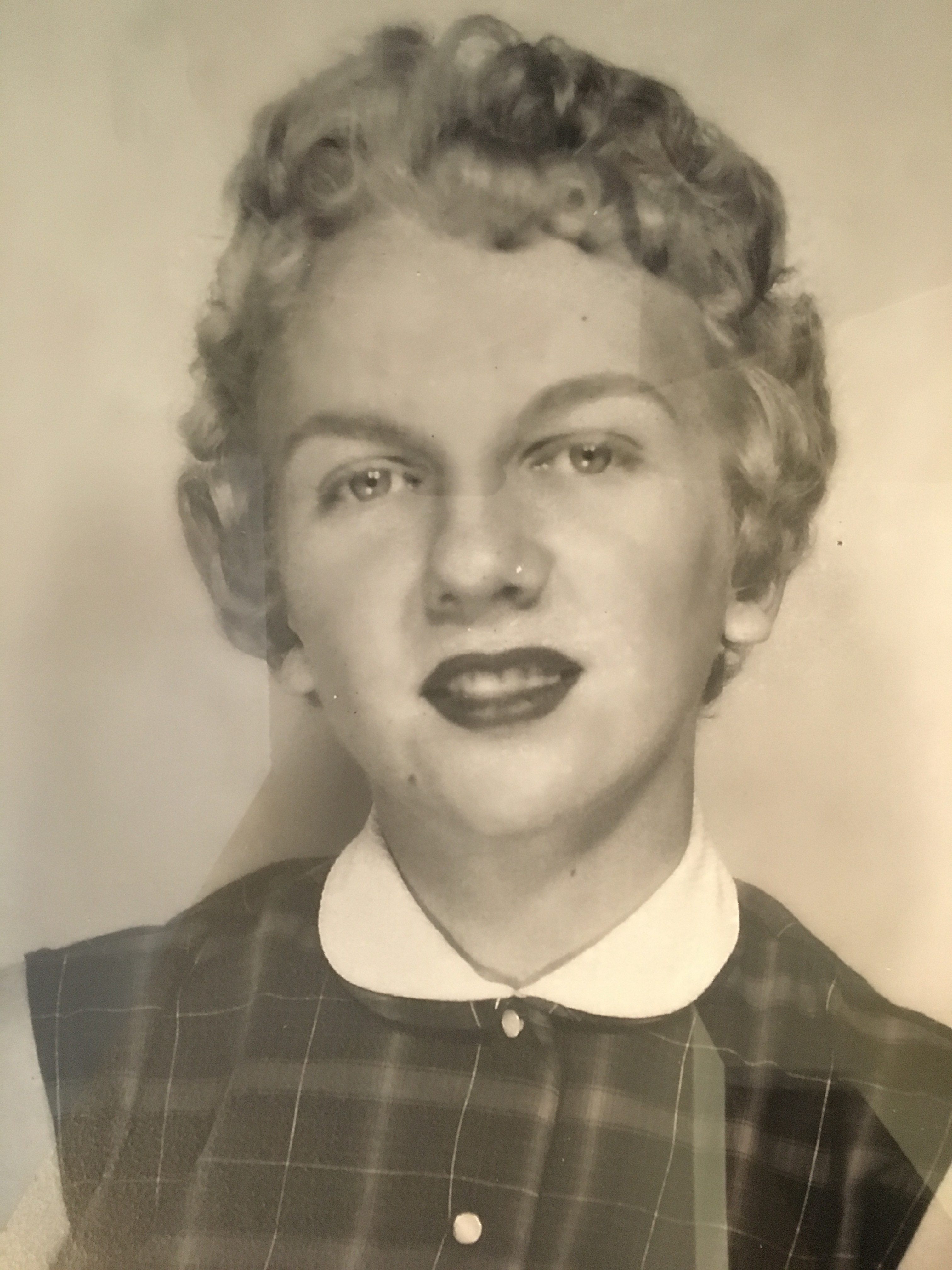 Marcia Dechert Sinclair, 85, of Pueblo West for 25 years, died Wednesday, June 29, 2016, at home. Marcia was born in West Brunswick Township (Orwigsburg), Pennsylvania and was the daughter of the late Oliver and Mildred Reimer Dechert. A 1949 graduate of Pottsville High School, Marcia subsequently lived in Maple Shade and Trenton, New Jersey where she was a homemaker and a retired clerk from the New Jersey Division of Pensions. Marcia was a lover of life. She was an avid lawn saler and collector, specifically of clothes and jewelry. Her love of travel, especially to 'blue water,' was only surpassed by her profound love for her family and friends. Her generosity and good nature were always apparent and remembered by everyone who'd ever met her. Marcia loved her years in Colorado, where she claimed the sun was always shining and it never snowed! Marcia was preceded in death by first husband, Edward Mountainland; her late husband, John Sinclair; two brothers, Oliver and Harry Dechert; and three sisters, Lois Nabholz, Barbara Ciesla and Phyllis Gorman. Surviving are her three sons, John Mountainland and his wife Linda, David Mountainland and his wife Lorri, Charles Mountainland and his wife Linda; her six grandchildren, Rebecca, Amanda, Heather, Jamie, Brandon and Nicholas; her four great-grandchildren Jonathan, Ruth Ann, Parker and Dominic; her nieces and nephews, and her love and companion, Joseph Golick Sr. A celebration of life service will be held at the Ecumenical Church of Pueblo West in on September 17, 2016, at 4:00. Interment will be at the memorial garden of the Ecumenical Church. In lieu of flowers, contributions can be made to the Special Olympics, 384 Inverness Parkway, Suite 100, Englewood, CO 80112 or Susan G. Komen for the Cure, P.O. Box 650309, Dallas, TX 75265. Online condolences, www.MontgomerySteward.com