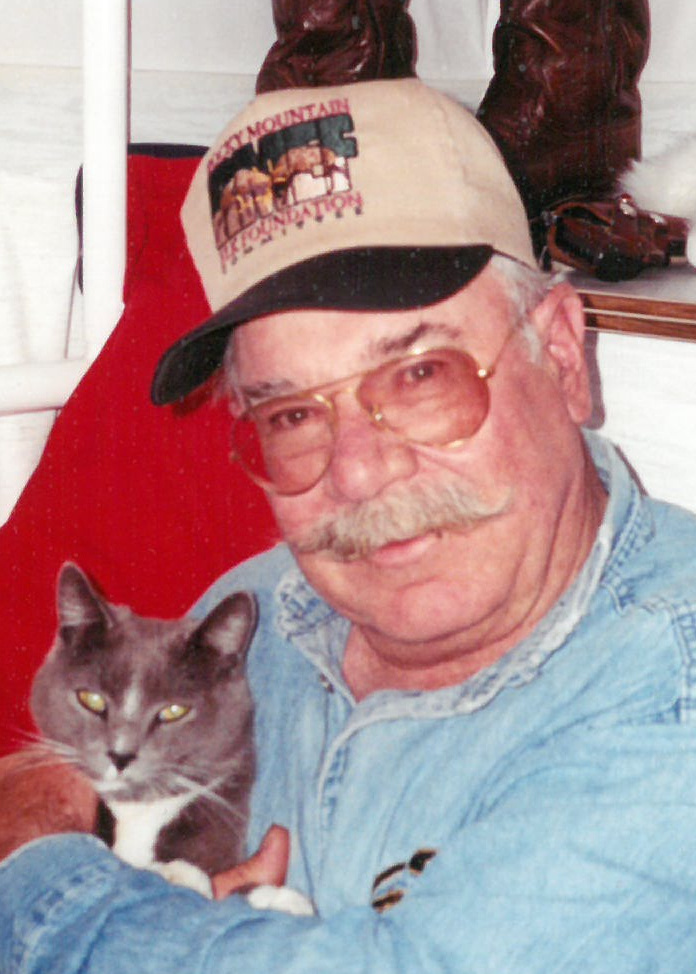 He was born on February 26, 1941, to Pauline and Charles Curran of Pittsburg, Kansas.

He lived his first 14 years around there hunting, fishing and trapping. When he was 15 his parents moved to Pueblo, Colo. where he went to school at Central High School. It was while he was riding the school bus that he met Rosann. He and Rosann were highschool sweethearts and were married 60 plus years.

They had four children: Edwin (Tomella) Curran, Bernadette Pluskett, Matthew (Rane) Curran and Jeanette Curran. He had 6 grandchildren and 10 great-grandchildren. He loved them all very much and was very proud of each and everyone. He was preceded in death by his sister, Kathleen and grandson, Nevada. He has two sisters that survive him, Paula Giordano and Roberta Poole.

Louis started working when he was 11 and had many different jobs. He worked at cleaning chicken coops, butchering chickens and later on when he finished school, he worked as a meatcutter for various stores. He later worked at Valco Cement Plant as a truck driver and then the job he loved the most —–being a master baiter at Angler’s Choice Fish and Bait which he and Rosann owned. He loved working with his daughters, grandson and granddaughter. When he retired, he and Rosann did some traveling, including the Rockies training camps, many trips to Branson, and many fishing trips. However, his favorite place traveled was Ireland.

Although he loved traveling, fishing and the Rockies, his favorite thing was hunting. He was an excellent hunter and never came home empty handed. He hunted until the mountains got longer and steeper, then he became a fun gambler.

He died a very peaceful and loving death surrounded by those he loved most. He will be greatly missed and forever loved.