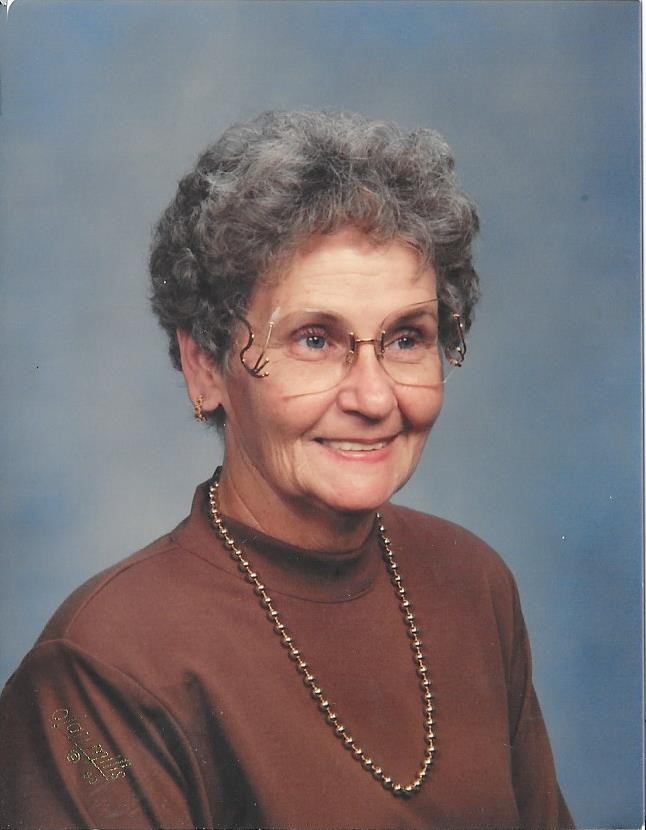 Lou Ann Schifferdecker, age 90, passed away peacefully at home on Sunday, December 8th, 2019. Lou Ann was a loving wife, mother, sister and grandmother that enjoyed her family and was very proud of all of them. Lou Ann was born in Oklahoma City, Oklahoma on March 22, 1929, to Ora Lou Steen Baumgartner and Everett Eugene Baumgartner, who preceded her in death.  Her brother, William Charles Baumgartner also preceded her in death. She is survived by her husband of 69 years, George Weston Schifferdecker, her daughter Jane, son George, daughter-in-law Laura, grandchildren Jamie, Ashley and Ben and great grandson Preston. Ann is survived by her brother’s wife, Sue; their children and grand children and her cousin Mary Ann Steen Brown and her children and grand children. Ann is a life time member of the Eastern Star and a Methodist. In lieu of flowers, please make donations to your favorite charity in Ann’s name. George has requested to have a double memorial service with his beloved Ann upon his passing at Pleasant Valley Cemetery in Hackney, Kansas.

As a young woman, Lou Ann helped her father and family run the Wolcott and Lincoln Grain Elevator in Riverdale, Kansas and worked part-time while going to Wellington High School as a telephone operator. Her father was the Sumner County Kansas Sheriff and Ann’s mother helped her father at the County Court House where they lived, cooking for the prisoners. Ann graduated from Wellington High School in 1947 and from St. Joseph’s Hospital in 1950 as a Registered Nurse. After graduating she married her sweetheart, George, on September 23, 1950, and they moved to Plainview in Wichita, Kansas, where their daughter, Jane was born. Ann worked at the Coleman Company as the night nurse while George finished college at Wichita State. After moving to their own home on Grove in Wichita in 1954, her son, George, was born. Ann went to work as a nurse at St. Joseph’s hospital, until 1958 when her husband was transferred from Boeing to Martin Aircraft in Englewood, Colorado. For years while her children were in grade school she participated in PTA (Parents and Teachers Association) and served as the President for a year. For one year in 1962, the family moved to Wellington, Kansas, where George worked as a representative for the Martin Missile Installations and Ann stayed home and raised Jane and George. Then the family moved back to Littleton, Colorado, in 1963, where George continued working for Martin-Marietta Corporation and Ann was employed by Swedish Hospital as a nurse. In 1965, Ann and her family moved to St. Peters, Missouri, where she worked at the St. Joseph’s Hospital in St. Charles, Missouri and George worked for the McDonnell Aircraft Corporation in St, Louis. In 1969, Ann retired from nursing and began volunteering for the Williams Memorial Church, now known as the Cornerstone Methodist Church in O’Fallon, Missouri. In the 80s, Ann volunteered with the Multiple Sclerosis Society and was their campaign chairman for a couple of years. After George retired in 1992, they moved to Osage Beach, Missouri and remained until 2014, when they moved to Pueblo West, Colorado to be close to their children.

Ann is a life time member of the Eastern Star and a Methodist. In lieu of flowers, please make donations in Ann’s name to your favorite charity.

George has requested to have a double memorial service with his beloved Ann upon his passing at Pleasant Valley Cemetery in Hackney, Kansas.