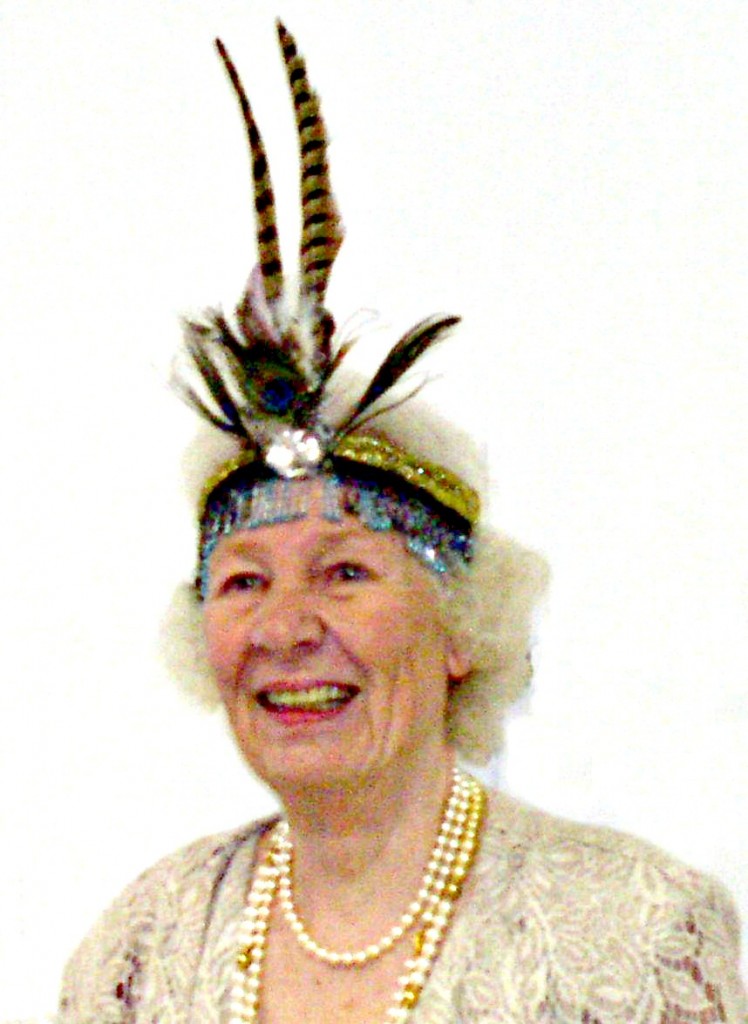 Lois Louise Duvall, age 92, of Inverness, FL, and formerly of Pueblo, CO, passed away at Citrus Health and Rehab, Inverness, on March 27, 2018. Lois was born in Logansport, IN, to the late Reese and Marie (Wackerly) Laird. She was married to Robert Duvall for 49 years until his passing on February 21, 2003. A Christian by faith, Lois was a member of the First Congregational Church of Pueblo. She was a beloved member of the Pueblo community and had hosted a Saturday morning radio show as 'Lady Lois', and read children's stories for a number of years. She was the Children's Theater Director for the Pueblo Parks and Recreation Department and was active in local Pueblo theater. Lois had starred in 2 television commercials for the Visiting Angels Home Healthcare Company that aired in both the United States and Canada. When she wasn't involved with theater, Lois loved spending time with her children and grandchildren. She also remained very close to many of the people she grew up with and greatly cherished their friendships. Those left to mourn Lois' passing include her daughters: Dawn Rowley and her husband Sam of Inverness, FL, Holly Kitt and her husband Gerry of Pensacola, FL, Heather Sandoval and her husband John of Pueblo, CO; sons: Mark Duvall and his wife Susan of Pueblo, CO, Michael Collins and his wife Carol of Colorado Springs, CO; eight grandchildren, several great-grandchildren, and great-great grandchildren. Funeral service will be held 1 p.m. Friday, April 6, 2018, at First Congregational United Congregational Church, 228 W. Evans Ave., Pueblo, CO. Lois will be laid to rest next to her husband at Imperial Memorial Gardens in Pueblo. In lieu of flowers, memorials may be made to First Congregational United Congregational Church, 228 W. Evans Ave., Pueblo, CO. or Impossible Players, 1201 N. Main St., Pueblo, CO 81003. Online condolences, www.montgomerysteward.com