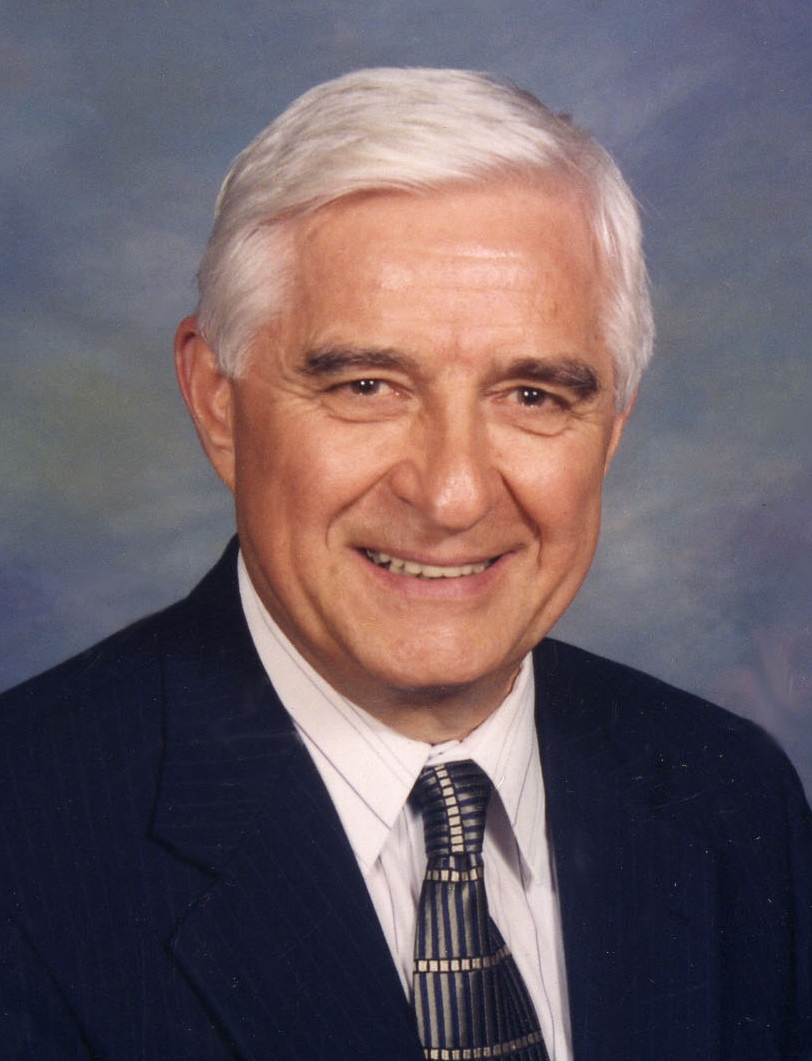 Lewis Frank Sirianni, born March 17, 1933, in Old Forge, Pa. and died March 8, 2011, in Pueblo, Colo. He was preceded in death by his father, Francisco Sirianni; his mother, Attia Pagliarini; infant son, Anthony Sirianni; and numerous aunts and uncles. He is survived by his wife, Sharon Sirianni; son, Steven Sirianni; grandson, Sagan Sirianni; and numerous cousins. He was a veteran of the Korean War. He was a graduate of University of Maryland in mechanical engineering and the University of Connecticut in nuclear engineering. He was employed by General Dynamics in New London, Conn. and worked with Admiral Rickover and the U.S. Navy in the development of the nuclear submarine program for ten years. Later he was employed by Bechtel Engineering in the nuclear power plant industry. He was a licensed professional engineer in both Maryland and Virginia. He lived in Maryland until retiring in 2001. He moved to Pueblo in 2004. He was a member of the Lions Club, Sons of Italy, Knights of Columbus, Kennedy Center for the Arts, and was District Commissioner of the United States Pony Club. He enjoyed skiing, equestrian sports, history, carpentry, gardening, and music. Thanks to Sharmar Village for their care. There will be no viewing. Cremation, Montgomery & Steward Crematorium. Memorial Mass, 10 a.m. Monday, March 28, 2011, at Cathedral of the Sacred Heart, 11th Street and Grand Ave., with the Rev. Fr. William Gleeson as celebrant. Reception to follow. In lieu of flowers, memorials may be made to the Alzheimer's Association through Montgomery & Steward Funeral Directors, 1317 N. Main St., Pueblo, CO 81003. Online condolences, MontgomerySteward.com